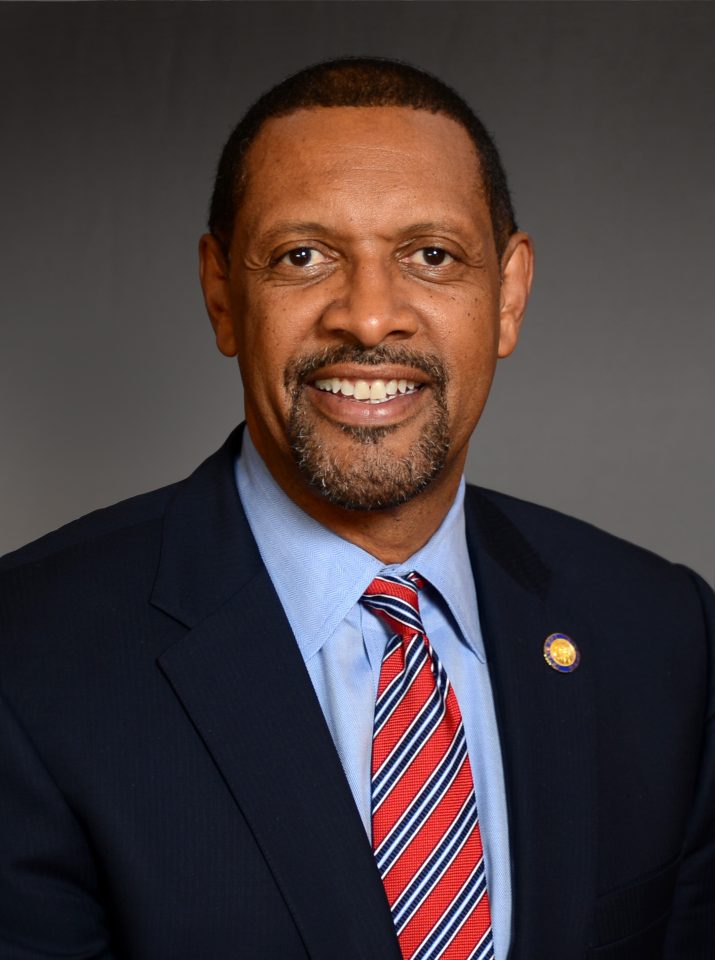 Shortly after announcing his resignation as a Georgia state legislator, Rep. Vernon Jones appeared on “The Rashad Richey Morning Show” to discuss his recent endorsement of President Donald Trump for re-election.

A week earlier on Wednesday, April 15, Jones, a self-proclaimed “lifelong Democrat,” announced he would back the president during a video post on Twitter, citing his record on higher education for African Americans, unemployment and criminal justice reform.

As a result, Jones faced intense criticism from many of his fellow Democrats and sparked debate about whether he would be able to politically survive in the Democratic Party.

During his radio interview with Richey, Jones faced intense questioning. Richey, a noted researcher, political commentator and former policy director and strategist with the Democratic Party of Georgia, used statistical data, including information from the federal government, to challenge the state lawmaker’s assertions about the president’s record on education, employment and justice reform.

Then, clearly frustrated with Richey’s rebuttals and intense questioning, Jones accused the host of engaging in “fake news” and abruptly ended the interview, leaving the host and his listening audience in disbelief.

And while he spent much of his airtime criticizing other Democrats and the Democratic Party platform, Jones still insisted he has no intention of changing his party affiliation.

How he will do that while supporting the opposing party’s candidate remains to be seen.

Earlier today, I made the decision to not seek re-election to the Georgia House of Representatives.

I look forward, however, to continuing to serve my community in other ways and doing all I can to re-elect @realDonaldTrump.