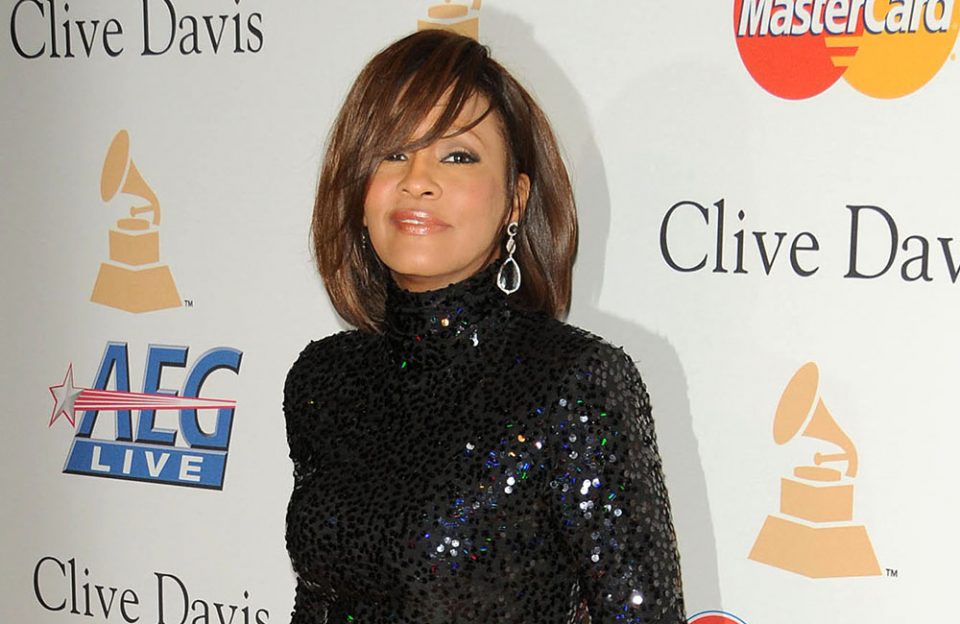 A Whitney Houston biopic is moving forward with the support of “many of the key people” who knew her “best.”

A Clive Davis-produced project has long been talked about, and the film now has a title “I Wanna Dance with Somebody.” Screenwriter Anthony McCarten, who will pen the script for the production, has vowed to “authentically” tell the late singer’s story following her death in 2012 at age 48.

He said in a statement: “We are incredibly lucky to have the support and input of many of the key people who knew Whitney the best and who were there at the time in the making of this film.

“I am working closely with all of them to authentically tell the extraordinary story of a peerless talent taken from us too soon.”

Davis — who mentored Houston on her rise to fame — recently is said to have been “very disappointed” with two documentaries about the superstar, but he said McCarten has “committed to a no-holds-barred” screenplay.

He said: “From all my personal and professional experience with Whitney from her late teenage years to her tragic premature death, I know the full Whitney Houston story has not yet been told.

“I am so glad that Anthony McCarten has committed to a no-holds-barred, musically rich screenplay that finally reveals the whole Whitney whose vocal genius deeply affected the world while she fiercely battled the demons that were to be her undoing.”