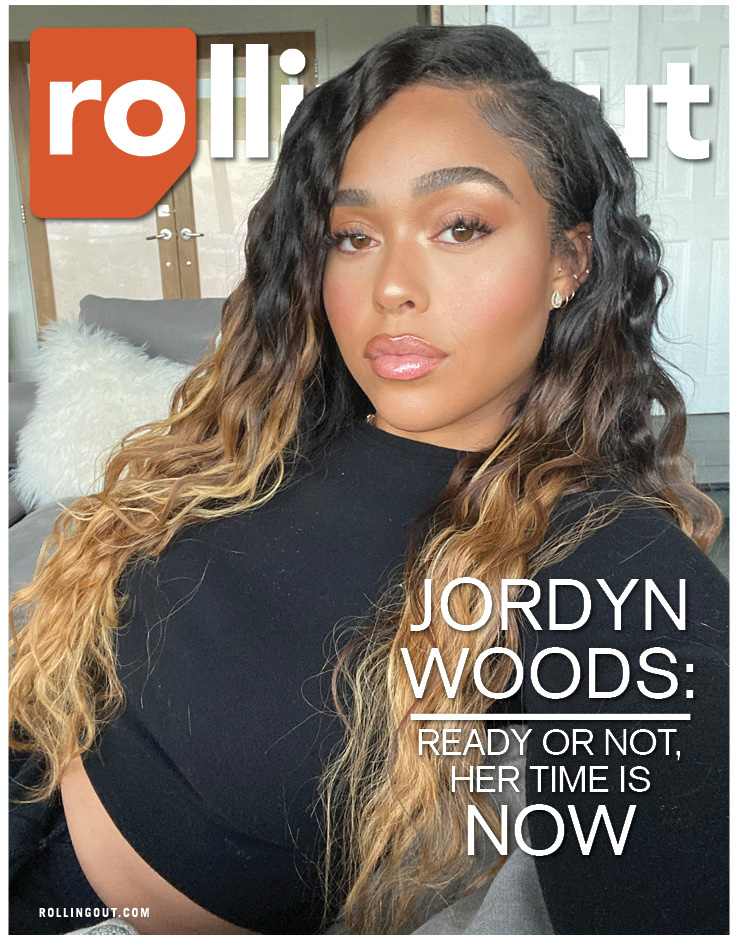 While in the midst of a nationwide quarantine, Jordyn Woods, in a sense, had her coming-out party. Millions watched the reality series “The Masked Singer” as a performer dressed in a kangaroo costume flawlessly sang “Dancing On My Own” with the defiance of a pugilist determined to fight until the final round.

Taped weeks earlier before its televised debut on April 8, 2020, this particular episode of “The Masked Singer” created a frenzy on social media as Woods removed the kangaroo mask to reveal herself.

For many of the viewers, it was the first time they had witnessed Woods smiling from ear to ear, enjoying the moment in front of a national audience on her own terms.

Since the Los Angeles native was thrust into the spotlight prior to her appearance on “The Masked Singer,” much of her narrative had come by way of third parties and individuals who developed a perspective while on the outside looking in.

But those who really know Jordyn Woods can attest to her being what she calls “just a simple girl.”

One week after her surprise TV appearance, Woods, quarantined with her family in Los Angeles, spoke with rolling out in a manner that’s become the de facto communication option during social distancing — via video teleconference.

Woods, 22, has firmly put her turbulent past behind her and is currently preparing for her time to embrace the spotlight and everything that comes with it.

“I never thought that I would ever sing in front of anyone. It’s a childhood fantasy to perform on a big stage,” she shared about her time on “The Masked Singer.”

“My vocal coach told me about the show, and he asked if I would ever be interested in doing it. I didn’t think that they were really going to contact me to be on the show. When they did, I was nervous. I was scared. But this was something that I could not say no to. I knew that I would live my whole life in regret if I did not take the opportunity,” she said. 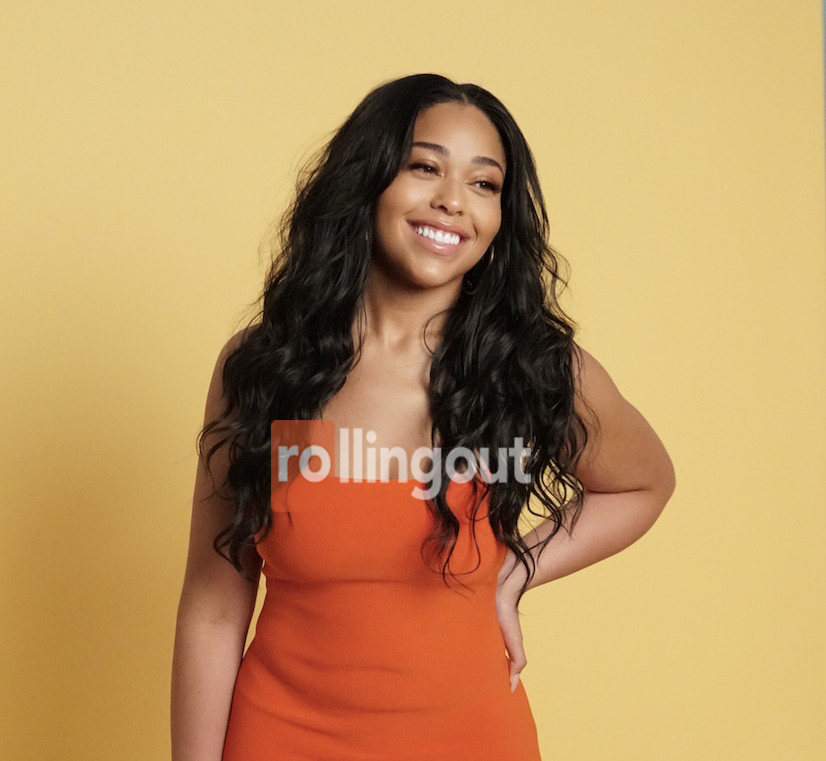 What began as an unsure moment for Woods eventually turned into what could become a stepping stone into the music industry. Thousands of social media users praised her soulful voice, and Woods would share her ambitions to release music.

Woods’ dream collaboration would be to make a “baddie anthem” with Beyoncé and Rihanna. But until that time comes, Woods is focusing on her business ventures. She recently created a workout community, First Place, and has a hair extension line called Easilocks.

“Right now, entrepreneurship is really important, and we’re realizing that we all can’t go work for other people,” she explained. “A lot of people are losing their jobs, so now is a very important time for entrepreneurs. Starting a business is tricky. There’s a lot of trial and error, but create a plan, be strategic and write everything down. You have to have a clear mind to create a business identity. In order to make it a reality, you have to really envision it and just be patient. It takes months and months of hard work. I’ve had times where I wanted to rush things, but it never worked out. So, just create a plan, envision it, and take your time.”