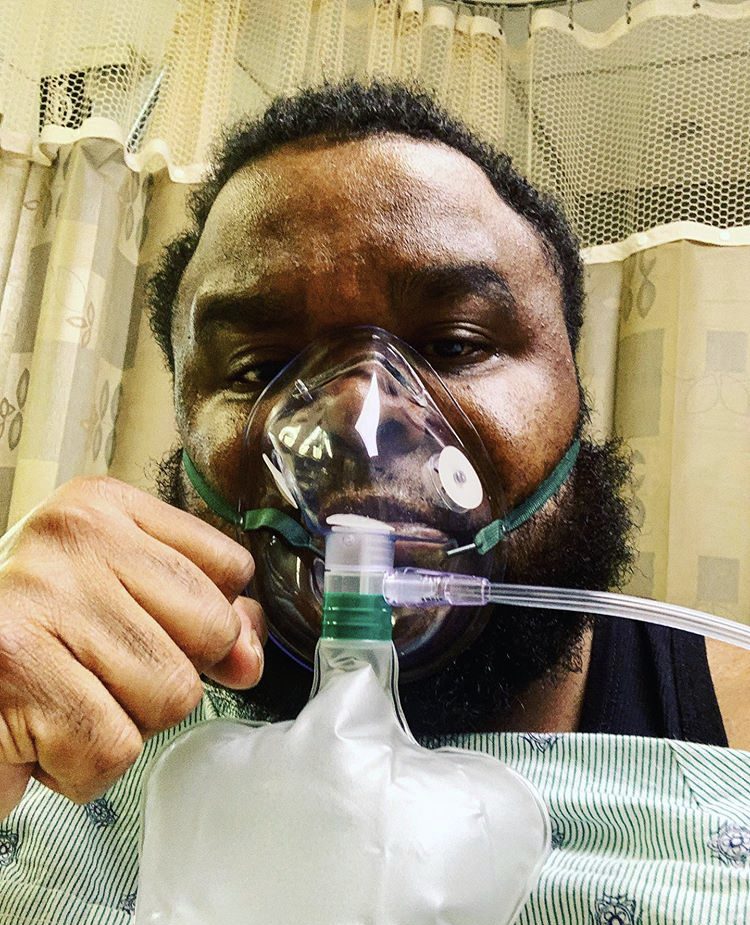 New York-based rapper Fred the Godson has passed from COVID-19.

For several weeks, the 35-year-old rapper battled the novel virus which has devastated New York.

Fred the Godson revealed his diagnosis during an Instagram post where he showed a photo of himself attached to a ventilator.

Fred the Godson’s close friend, DJ Self, revealed on April 23 that the “God Level” rapper passed.

“Was loved by many, never heard one bad thing about you, sleep well brother,” DJ Self posted on his Instagram.

In 2010, Fred the Godson made his rise in hip-hop with the project, Armageddon.

Fred was considered one of the top rappers in 2011 and was named to XXL’s Freshman List which also featured Kendrick Lamar, Meek Mill, Big K.R.I.T., and YG.

Some of his noteworthy albums include 2017’s Gordo, 2019’s God Level and January 2020’s Training Day.  His final project before his untimely passing, Payback, was released in March 2020.

Along with Fred The Godson, Scarface, Westside Gunn, YNW Melly and DJ Webstar are rappers who have all contracted the illness.