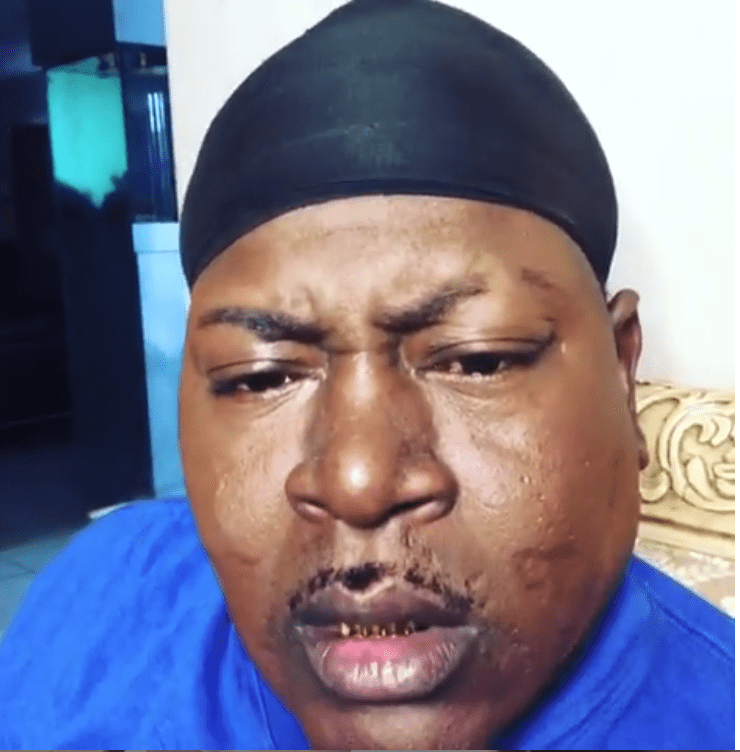 In the video obtained by TMZ, the officer’s footage shows the moment of the traffic stop in a nondescript parking lot of the “I’m A Thug” rapper, who was born Maurice Young.

Trick, 45, a star on the weekly reality show “Love & Hip Hop Miami,” imprudently tried to pull the “do-you-know-who-I-am” card, which did not score him any points with the officer.

It is apparent in the video that Trick Daddy was disoriented and had slurred speech when he was answering questions and told to perform a sobriety test.

Trick ran into additional problems when, after retrieving his pocket money and counting it, a powdery white substance spilled out of a rolled-up dollar bill and onto the hood of the squad car. Trick did not answer when asked to identify the substance.

On a positive note, Trick is comforted by the opening of his new soul food and Afro-Caribbean restaurant, Sunday’s Eatery, which was a tremendous success, according to the Miami Herald. The restaurant, located in Miami Gardens, had lines that spilled out of the front door.

Check out the Trick Daddy arrest video below: