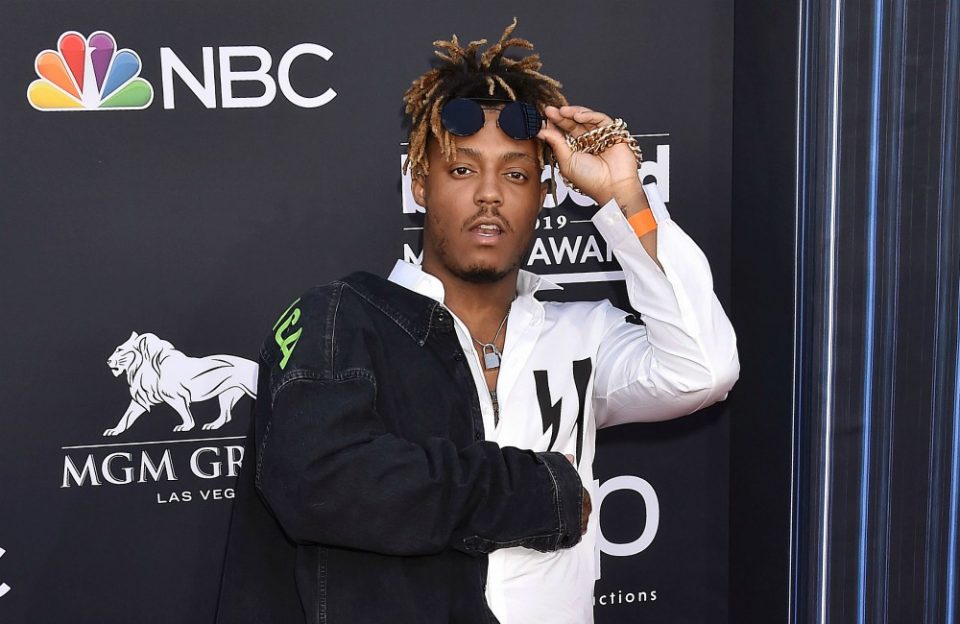 The first posthumous song by Juice WRLD has been released.

The “Lucid Dreams” hitmaker’s family is honoring the late rapper’s memory by releasing previously unheard music and the first song, “Righteous,” sees Juice — who died tragically in December at the age of just 21 from an accidental overdose — detail how he painfully battled anxiety by self-medicating.

The new track follows his mother, Carmela Wallace, unveiling the Live Free 999 Fund in honor of her son — whose real name was Jarad Higgins — which aims to help young people with mental health issues.

In a statement about the new song and the fund, his family wrote on Instagram: “Juice was a prolific artist who dedicated his life to making music.

“Choosing how to share his upcoming music with the world was no easy feat. Honoring the love Juice felt for his fans while shining a light on his talents and his spirit are the most important parts of this process for us.

“Earlier this week, Juice’s mother, Carmela Wallace, announced the establishment of the Live Free 999 Fund which will receive additional support via Grade A and Interscope Records.

“Tonight we will be releasing a new song called “Righteous” which Juice made from his home studio in Los Angeles.

“We hope you enjoy this new music and continue to keep Juice’s spirit alive.

The rapper died after suffering a seizure in Chicago’s Midway airport, with toxic levels of Oxycodone and codeine in his system at the time of his passing.

And his family is desperately hoping that his death can help others battling drug addictions.