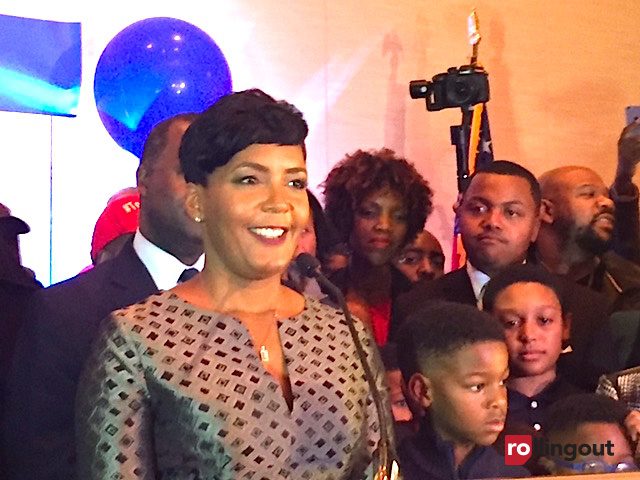 The impact of the global pandemic continues to go beyond just being simply a health issue. Political ideologies have turned a public safety matter into a racial issue.

Atlanta Mayor Keisha Lance Bottoms revealed that she was called a racial slur after encouraging her citizens to stay home after Georgia Gov. Brian Kemp decided to reopen certain businesses.

On April 23, Bottoms revealed during a commission meeting that her son was also the victim of being called a racial slur.

“Not only did I receive it but my 12-year-old son received it as well. So that was more concerning to me than anything,” said Bottoms.

The message read, “N—–, just shut up and re-open Atlanta!”

Even more disturbing, Bottoms revealed that her daughter also read the message.

“With my daughter looking over my shoulder, I received this message on my phone. I pray for you,” Bottoms tweeted and also posted on Instagram.

Bottoms followed her statement with a quote from Dr. Martin Luther King Jr. that read, “Conscientious stupidity or sincere ignorance.”

The email’s address was from Reopen Georgia, an organization that is seeking to have that state reopened during the global pandemic.