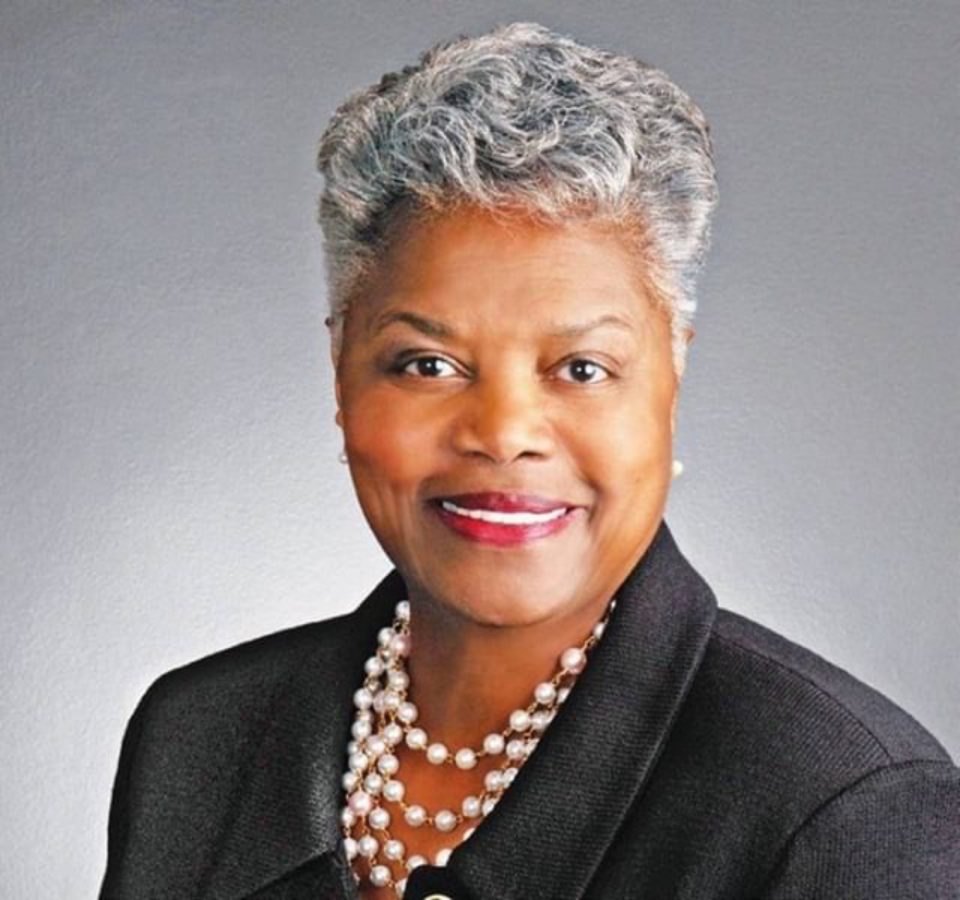 In the midst of receiving stimulus checks over the last month, Americans are also receiving 2020 Census forms. Virginia Harris, president of the National Coalition of 100 Black Women, wants to ensure members of the African American community take the census seriously. She also hopes to clarify how important it is for our communities to be counted this year.

What is the 2020 U.S. Census information used for?

The 2020 Census counts every person living in the United States and five U.S. territories. It affects the number of funding communities receive, how communities plan for the future and our representation in government.

Specifically, data is used to:

Determine how many seats (through redistricting) a state is allocated in the House of Representatives.

Have African Americans been represented in the previous Census counts correctly?

Black communities across the United States have been undercounted for decades in decennial censuses. There are many reasons why the undercount exists, including people having multiple addresses or different family structures. In the 1990 Census, the staff at the Decennial Statistical Studies Division of the Department of Commerce estimated a net undercount of about 4 percent for African Americans. It improved to 2 percent, or about 800,000 people, in the 2000 Census. The Census in 2010 showed no significant change to the Black undercount, despite the net undercount being the lowest it had been in history.