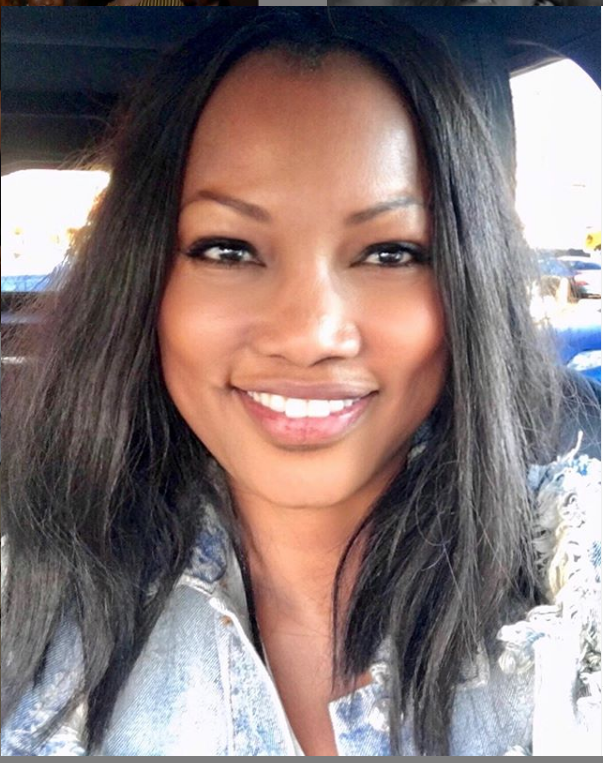 Actress Garcelle Beauvais dropped an embarrassing bombshell on her fans during the latest episode of the “Real Housewives of Beverly Hills.”

The former star of the “Jamie Foxx Show” and “Girlfriends’ Getaway” told one of her confidantes that her ex-husband, Mike Nilon, had cheated on her. In fact, Nilon had carried on a full-fledged affair for more than half of their nine-year marriage.

Pop culture observers remember when the self-admitted “hothead” made national headlines while inadvertently exposing her husband’s affair publicly, humiliating them both as well as their two children, 11-year-olds Jax and Jaid.

“I’m a hothead, so that night I wrote an email to friends and colleagues at Mike’s work, and the subject was, ‘What does Tiger Woods, Jesse James, and Mike Nilon have in common?’ And that email got leaked to the press.”

The 53-year-old Haitian-American’s voice still cracks when recalling the implosion of her marriage nine years ago. But she said she has gained a thick skin and wisdom from that horrid experience that she likens to a death in the family.

Check out the clip from the episode below: