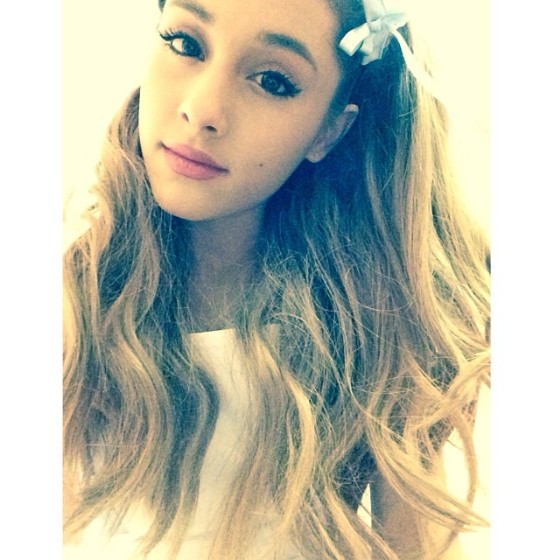 The category was about the Billboard Music Awards, as iconic host, Alex Trebek, showed a clip of the award ceremony on Wednesday, April 29, 2020 show.

“As the recipient of the 2018 Icon Award, she took ‘control’ and took to the stage in her first live TV performance in nearly a decade.”

Trebek then flashed a clip of Janet Jackson’s performance across the screen.

However, things went left when Alwin guessed the artist was singer Ariana Grande.

Trabek deadpanned with “no.”

Alwin’s fellow contestant Sarah quickly and eagerly came with the obvious answer: “Who is Janet Jackson?”

People also took to Twitter to mock the moment.

Check out the video and the listeners’ reactions.

I just watched a guy named Alwin on Jeopardy! call Janet Jackson Ariana Grande. What world IS THIS?!?!? #Jeopardy pic.twitter.com/CoxpSFcNd8

This answer was NOT okay

Even if he doesn't know Janet which is already shameful in itself, Ariana Grande wasn't even a popstar a decade ago…

This is painful @jeunesse

I can’t forgive this