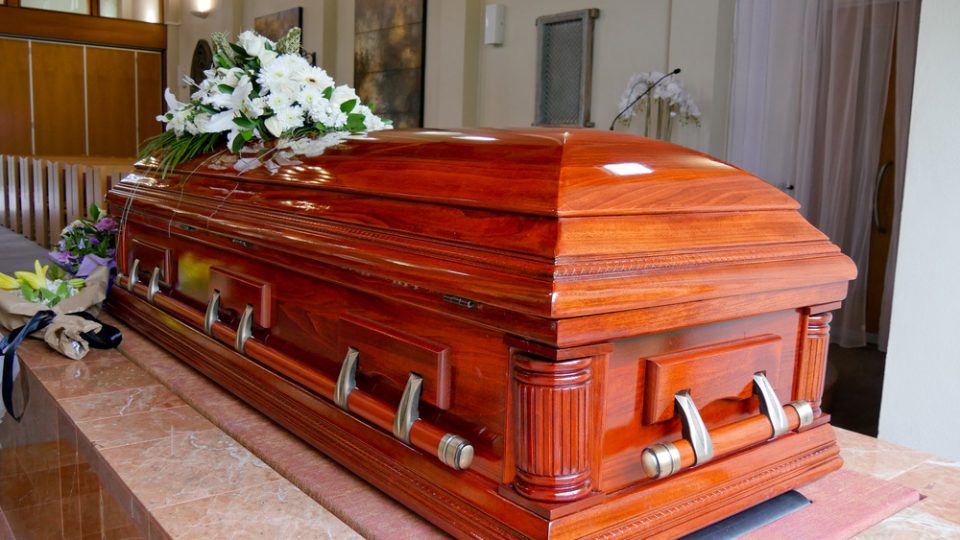 COVID-19 continues to have a devasting impact on New York City.

On Wednesday, April 29, the New York Police Department found dozens of bodies outside of Andrew T. Cleckley Funeral Services in Brooklyn, New York, according to the New York Post.

Due to COVID-19, funeral homes in New York are overwhelmed.

According to the Johns Hopkins University Center for Systems Science and Engineering, the state of New York had more than 300,000 reported cases of COVID-19 and 18,000 deaths, as of press time.

But while the staff at Andrew T. Cleckley Funeral Services displayed neglect by storing bodies in a U-Haul, no criminal charges were brought against the funeral home. However, they were cited for failing to control the odors.

“This horrible situation that occurred with the funeral home in Brooklyn is absolutely unacceptable – let’s be clear about that,” New York’s Mayor Bill de Blasio said during a conference call with reporters. “Funeral homes are private organizations. They have an obligation to the people they serve to treat them with dignity. I have no idea how they would let that happen.”