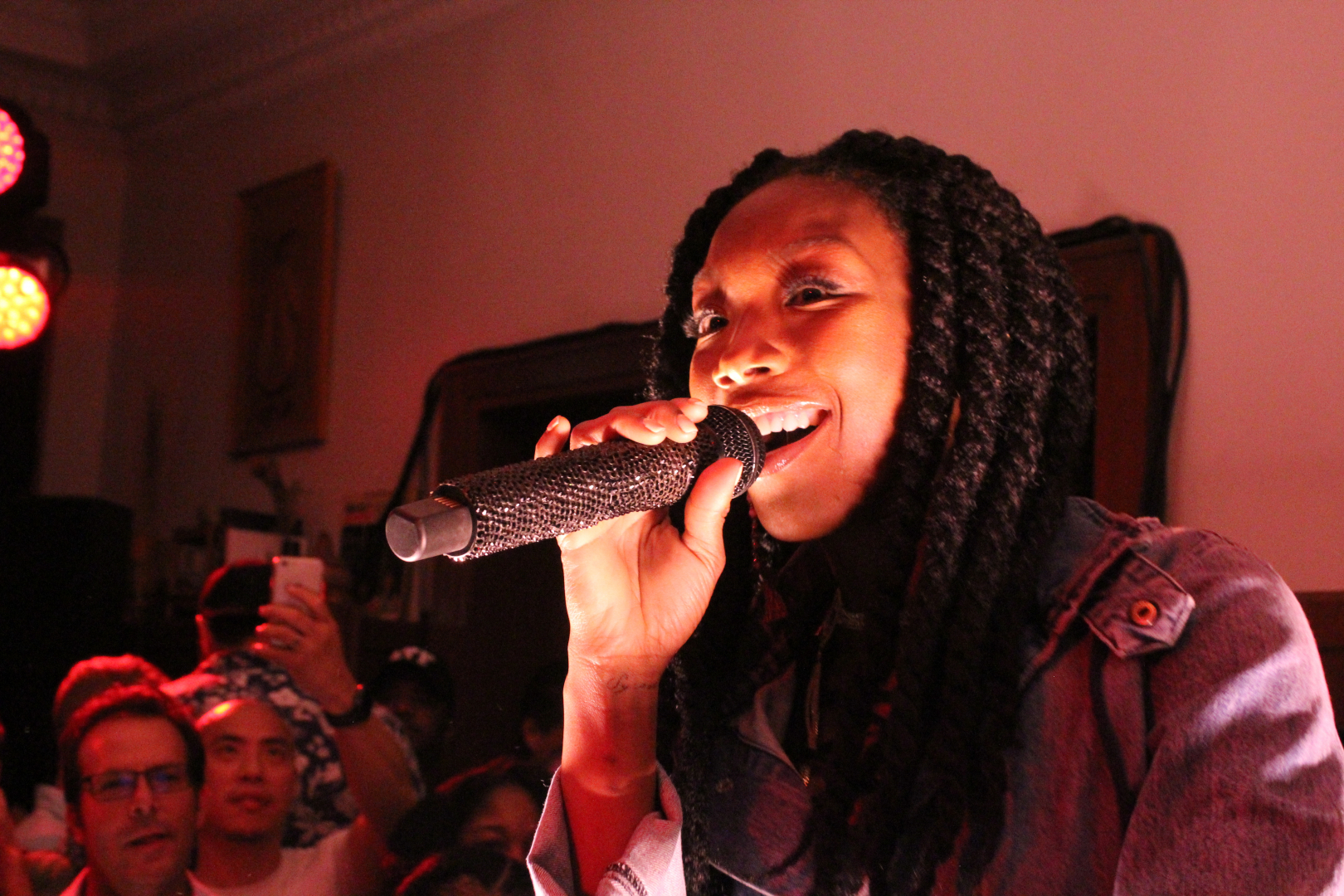 Multi-platinum selling R&B artist Brandy has soared to the charts before, so it would be no surprise if she did it again with a new anthem dedicated to single women entitled, “Baby Mama.” Just in time for Mother’s Day (May 10), Brandy released the lyric video today, May 1.

Its visual adaptation will be available on May 4.

While patting herself and strong mothers like her on the back, Brandy makes it clear her daughter, Sy’rai, is a major source of inspiration:

It takes a village to raise em’, we don’t do it all by ourselves
This song ain’t just for me, it’s for every mama yeah
Every day I breathe it’s for my little mama
I’m every woman and a baby mama.

The award-winning artist said in a statement:

“My new single is about embracing the strength and fortitude needed not only in motherhood, but in life. I’m am thrilled that Chance joined me on this track, and I hope my fans find it as uplifting as I intended it to be!”

“Baby Mama” is the follow up to Brandy’s chart-topping, Grammy-nominated hit single, “Love Again,” featuring Daniel Caesar and will be featured on her forthcoming album later this year.

Watch and listen below.