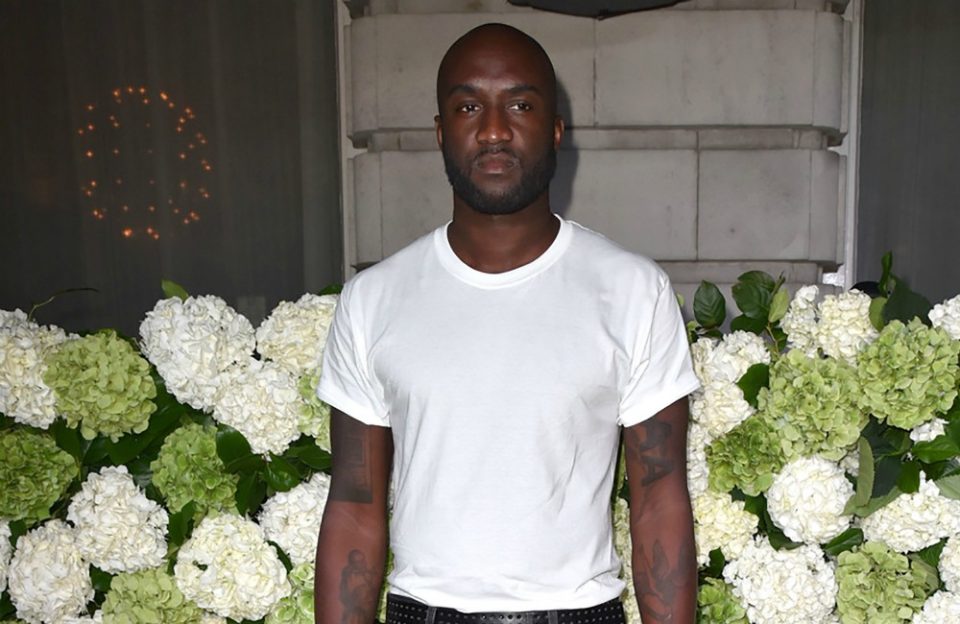 Virgil Abloh. the creative director of Louis Vuitton menswear and the founder of Off-White, admits he is “inspired” by the fact that fashion could “mean something different” after the pandemic.

Speaking to Vogue magazine for its “Postcards from Home” series, he said: “I’m inspired by the fact that fashion can mean something different out of the end of this. It doesn’t feel like it did a year ago. Today it seems useless, in a way: a new handbag, a pair of shoes. Getting groceries seems more important than buying a new garment that I already have 30 of in a closet. I don’t think of that as a bad thing.”

And the 39-year-old fashion designer is “trying to find some solitude” while he remains in isolation and has turned to meditation.

He added: “I’m also trying to find some solitude. You hear about these things: wellness, well-being. Meditating — that’s something I need to learn. I’m relishing the idea of not having to do something all the time, but that’s a trait I have to learn. I’m not wired that way.”

Meanwhile, Abloh previously admitted he is being more productive than ever during the pandemic.

He said: “We need to show our resilience. This is the time to prove our industry is a valuable one. Not for a second will I cancel, or pause, or take time off the calendar … Everything on my end will proceed. I’m finding ways to work harder, more efficiently. I’ve started another collection on top of the collection I was working on for June because I have more time.

“We’re at a position now where I think we can realign ourselves with listening to the consumer first and responding, instead of the previous model, which was sort of talking down [to the customer. It’s critical that we as designers and institutions and brands realign ourselves with the voice of the people today. That means what we traditionally know as a fashion image or an image to market or a video or a glimpse, I think can get more heartfelt. I think it can reflect the real public and humanity in a more seamless way rather than a projected idea of what a fashion image is or a marketing image is or a campaign is.”