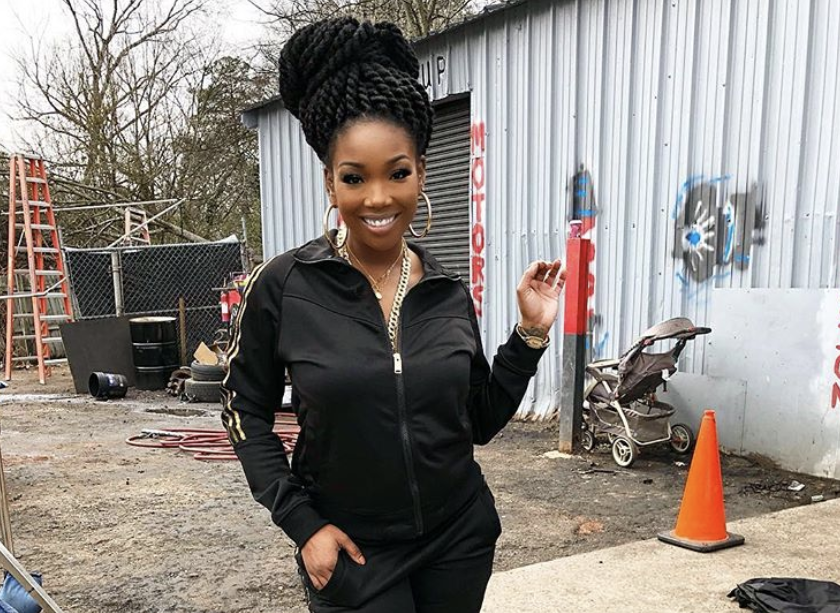 Bad blood still simmers beneath the surface of singer Monica and Brandy’s glamorous exteriors some 22 years after their memorable “The Boy Is Mine” duet.

But in light of the heavyweight Instagram Live Verzuz battles between the likes of Babyface and Teddy Riley, RZA and DJ Premier, and now between Jill Scott and Erykah Badu, fans hoped Brandy and Monica would put on a show for their fans. Even Brandy Norwood’s brother Ray J salivated over such a clash of queens.

“Brandy, she could battle,” he said. “A good Brandy and Monica battle? Ooooooh.”

But the Atlanta-born Monica Denice Arnold, 39, told fans and the media to pump the brakes on such an ambitious idea because she is wary of being pitted against Brandy, 41, any longer.

“I guess I kind of feel like I understand the idea of it and I think it’s really, really entertaining and an incredible idea,” Monica told V-103 in response to the public’s yearning for such a virtual event.

“What I do like is it’s kind of turning into a celebration. I can handle a celebration,” Monica said. “I think battles, one thing that has happened to me my whole career, is being put against someone else that I’m not even remotely similar to. I think the reality is, us being polar opposites makes it dope. And I tell people all the time, because the only battle or Verzuz they want to see with me is me against Brandy, and the reality is, people have put us against each other for 20-something years.”

Brandy says she also cannot see herself doing a Brandy-Monica battle, but she was more open than her counterpart about this coming to fruition.

“I’m open to it but I haven’t really thought about it,” she said during a Facebook Live chat with Essence. “I don’t know. I’m open. I’m open for sure. I’m not closed-minded.”

Posted in Music and tagged Brandy, Monica, The Boy Is Mine, Verzuz