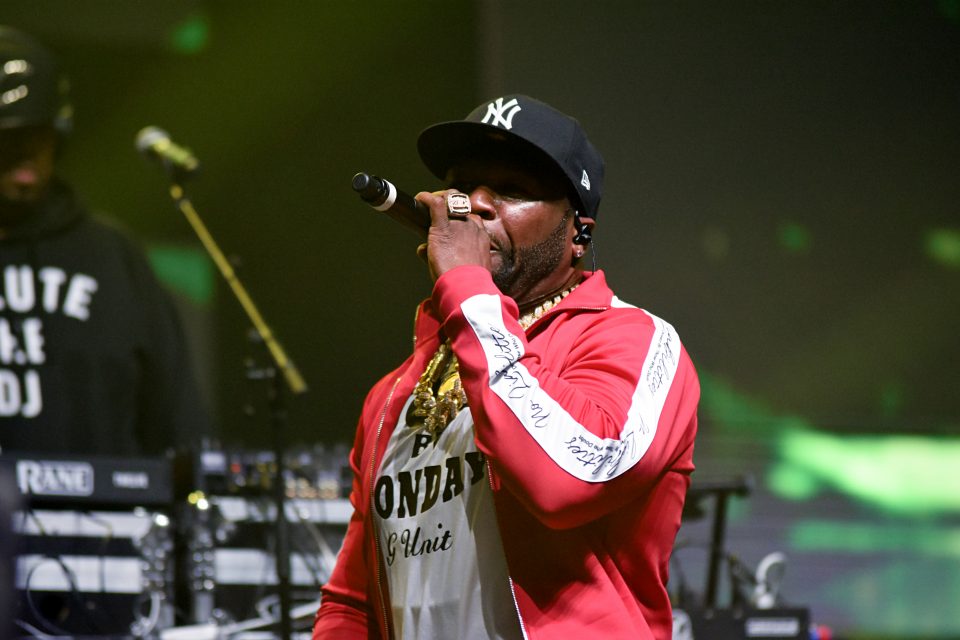 50 Cent thinks his lyrics are misogynistic.

The 44-year-old rap star agrees with the view that his music is prejudiced against women — but he also thinks that, like any artist, he should be free to express himself.

He told The Guardian newspaper: “They are misogynistic, but the world is not under the same circumstances.

“Are you going to tell a painter what to paint? I’m an artist. Why am I limited to what you feel should be said?

“In film and television, they will show art imitates life. Are you not aware of those situations taking place?”

His controversial lyrics led him toward a high-profile feud with Oprah Winfrey.

The celebrity duo has subsequently settled their differences, but the rapper believes Oprah, 66, was once “completely against everything” he represented.

“She was completely against everything that was in my music.

“So she ain’t never going to have me on that show. I’m never going to reach that platform, which is confirmation of you being a huge success. So I just said, ‘OK, if we can’t be friends, then at least let’s be enemies.'”

50 — whose real name is Curtis Jackson — also explained that the inspiration for his raps comes from his own real-life experiences.

The “21 Questions” hitmaker initially rapped about his time on the streets of New York City and his subsequent meteoric rise in the music industry.

50 explained: “The truth is, all things come from your experience.

“Like, I got shot nine times and I wrote music about it. Everyone writes something that can connect in a big way based on a painful moment, so you’re saying we’re not supposed to articulate or write it the way we experienced?”