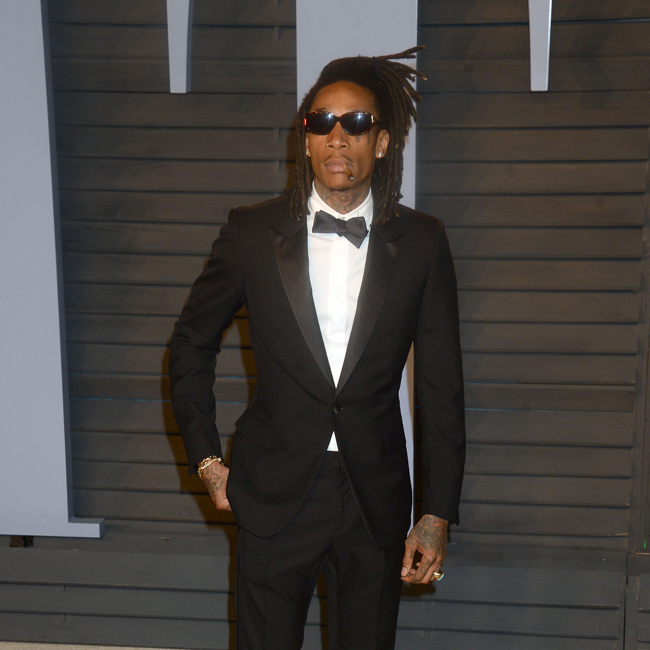 Wiz Khalifa thinks it’s important to be in charge of his own career.

The 32-year-old star has urged up-and-coming rappers to “be the captain of your own ship,” stressing the importance of having unique ideas in order to sustain success over a period of time.

He said: “You have to be the captain of your own ship and everything moves around you or it ain’t gonna work these days.

“The big people gravitate toward the people with the ideas, and if you ain’t got no ideas of who you are, can’t make it.”

In recent years, Khalifa has collaborated with rising star Megan Thee Stallion, and the chart-topping rapper has revealed he is eager to work her again in the future.

Speaking to Ebro Darden on Apple Music about their collaboration, he explained: “I got on Megan’s music when she first started really droppin’, like right before she became super popular.

“I was just a fan of her flow and the s— that she was talkin’ about.

“When I went to the studio with her, I was just like, ‘Yo, I need you to do this verse for me’ and she knocked that out then did like two or three other ones and I did some joints for her … people are gonna hear us more.”

Khalifa recently released his new album, The Saga of Wiz Khalifa, and he thinks fans can really embrace the record.

He said: “I feel like the fans needed some hits, man … they needed something to feel proud of to call themselves Wiz fans and enjoy music.”