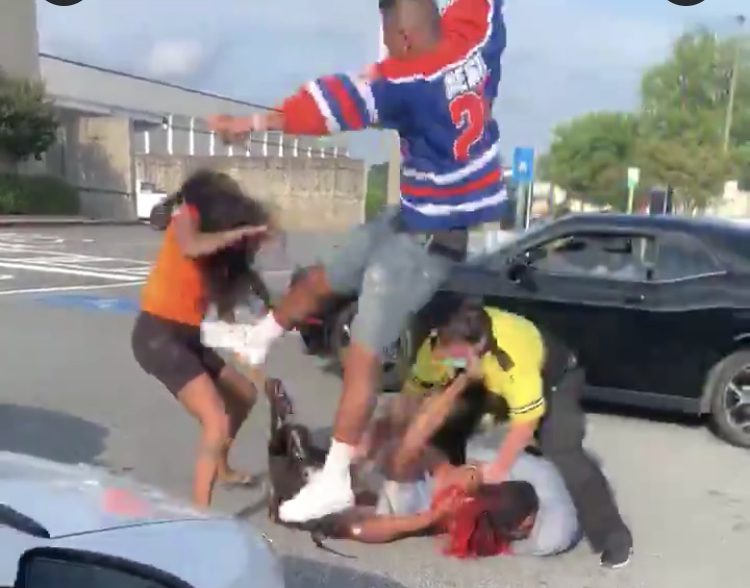 As states across the country continue to reopen during a global pandemic, people are eager to return to a sense of normalcy. But to some, disruption is viewed as normal.

On May 6, video of a fight at a Georgia mall went viral. The incident took place at Cumberland Mall located in Marietta, Georgia. It was soon the No. 1 trending topic on Twitter.

In the short clip, two women were attacking a third woman who was on the ground. One man, who appeared to be a security guard, attempted to break up the fight. However, he had issues separating the women.

Along with breaking the law by fighting, those involved did not wear a mask and chose not to practice social distancing guidelines.

At press time, Georgia has 29,423 cases of COVID-19 and 1,246 deaths. Blacks currently make up over 80 percent of the hospitalizations in Georgia, according to the Centers for Disease Control and Prevention.