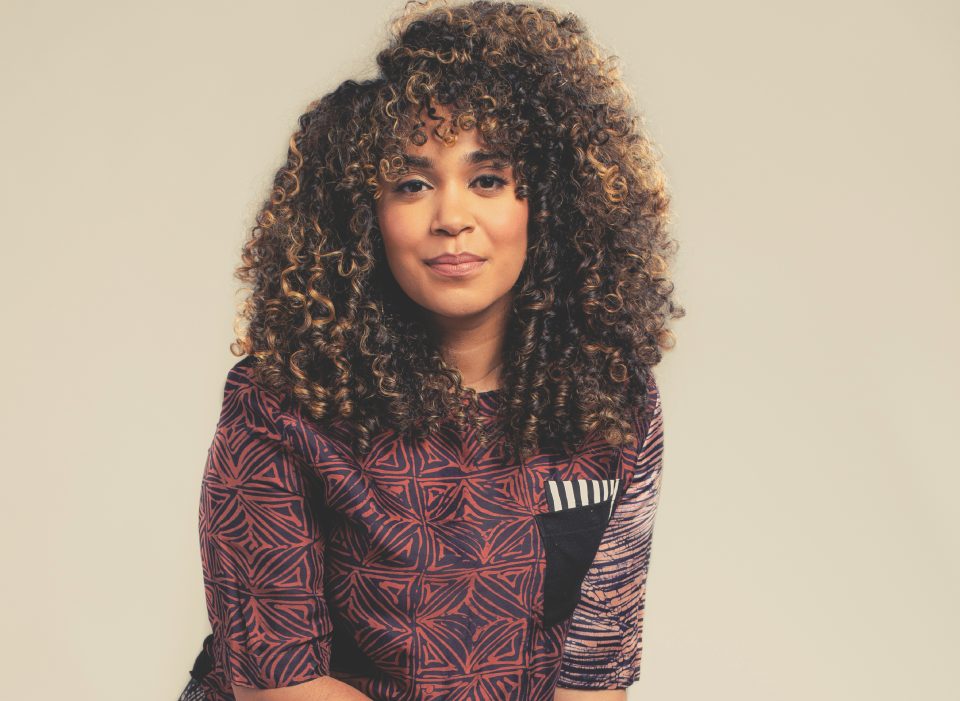 Elizabeth Acevedo is a Dominican American author and poet. Her debut novel, The Poet X, won the 2018 National Book Award for Young People’s Literature. Her other books include Beastgirl & Other Origin Myths and With The Fire On High. She holds a bachelor’s in performing arts from George Washington University and an MFA in creative writing from the University of Maryland.

Acevedo has received many awards for her work, including the Printz Award for Excellence in Young Adult Fiction, the CILIP Carnegie Medal, and the Boston Globe-Hornbook Award. Her latest tome, Clap When You Land, is a novel-in-verse that details the grief and love of life.

What can people get from this experience that you didn’t expect?

I didn’t set out to write a book about women holding each other. I didn’t think that’s what the book was going to be. By the time I finished that, I realized this is really looking at how different women — despite what standing they have in terms of class — are able to support and protect and love each other. And the heroes of the story, I would say, are the women and the journeys they go on.

Who came up with the title?

I had the title before I had the book. If you’ve ever traveled to the Caribbean or certain parts of the continent or Latin America, when a plane lands, you applaud. There’s something about the hope and the gratefulness and just being thankful we made it and particularly for people returning home. I remember as a kid being fascinated. This idea of Clap When You Land, I had the story. I knew there was a project around that sentiment. 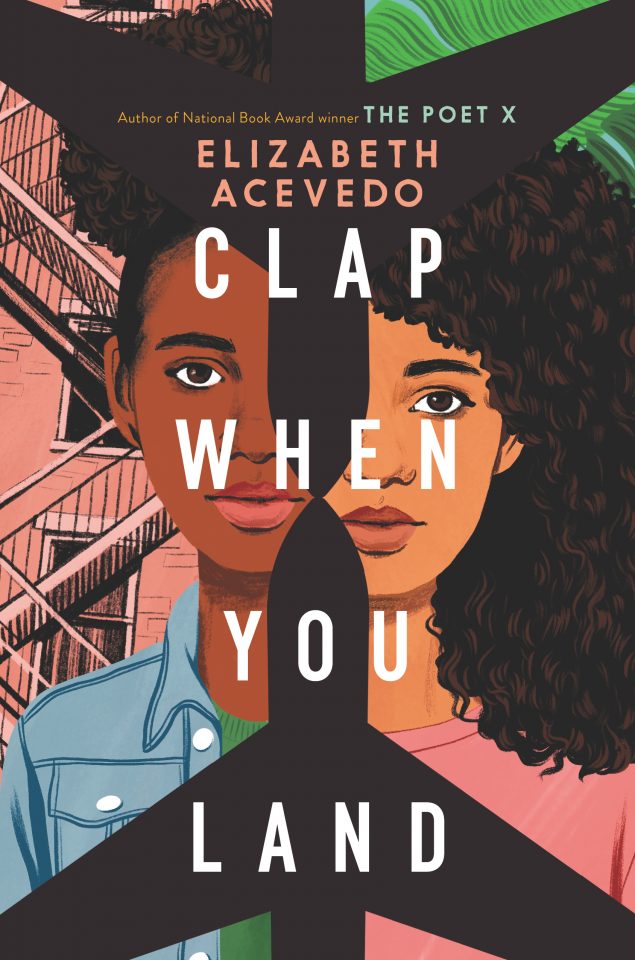 “Clap When You Land” by Elizabeth Acevedo. (Photo provided)

As a woman of Afro Cuban heritage, what has been the most painful aspect of moving through audiences that will now meet and applaud you?A lot of times, who I feel like I’m writing for isn’t always in the room when I’m presenting. I think we’re just coming into a phase in the U.S. of a new consciousness of Blackness, what being Afro Dominican is and what being Afro Latino is. What does it mean to claim that part of ourselves?

I’m still going into spaces where there are no Dominicans, much less Afro-Dominicans, where the Latinx people may be a sprinkling, where there might be a sprinkling of Black folks from other places. But it is strange to feel like I’m talking to all 10 of us, but I’m in a room of 500 people. How do I navigate the split of talking to us and talking to you and I’m holding us especially, but I also recognize these other people are here. They can be spectators at times, but sometimes there’s a moment where I have to draw them in when there’s a complicit madness of the injustices I’m talking about.

Flip over to the next page to watch the full interview with Acevedoand rolling out CEO Munson Steed.