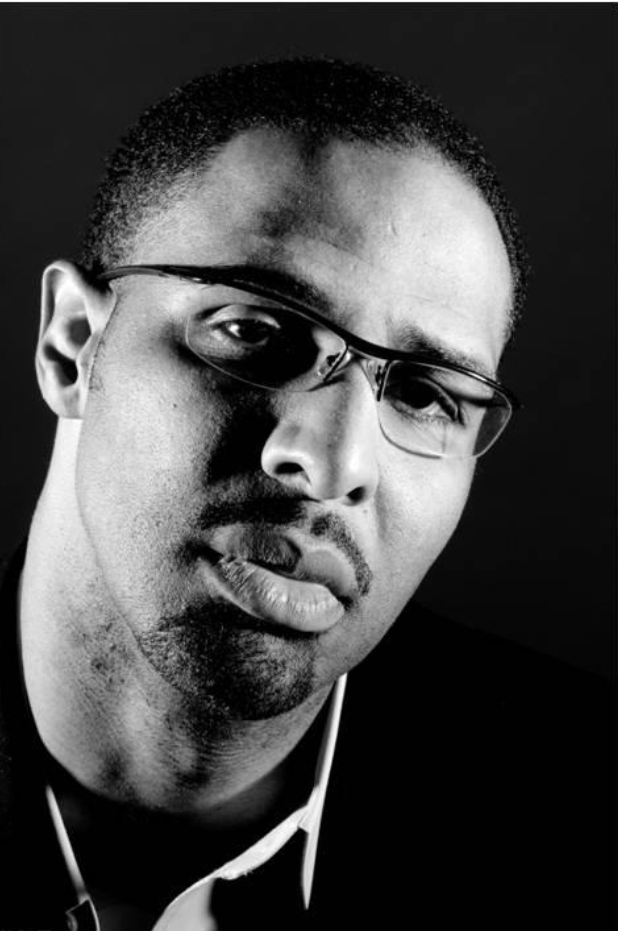 Marc Lacy is a speaker, writer and producer for AVO Publishing LLC. A native of Huntsville, Alabama, and a proud graduate of Alabama A&M University, he has performed across the country at many national literary events and spoken word venues. Rolling out spoke with the award-winning poet for our “Creative Class” series about his career and writing process.

Tell us about your books.

My first book was a book of poetry called The Looking Heart: Poetic Expressions From Within. It has 150 original pieces [with] subject matter spanning from love and feelings [to] societal issues. I have a chapter of odes, and I also delve into a little bit of politics as well. My second book, Rock and Fire: Love Poetry From the Core, was another book of poetic expressions. This book is for the grown folks and entails 100 original love pieces, subject matter spanning dating, romance, heartbreak. My third book is called Wretched Saints, and it’s actually a book of short stories. It was co-authored with Assuanta Fay Howard. This book represents my official segue into fiction writing. This book has 16 original short stories, and it talks about good people on the righteous path doing bad things, and suddenly bad things end up happening to them.

What drew you from poetry to fiction?

When I first got into the game as a poet — that was like 16 years ago — I felt at the time that it was my calling. As a writer [and] expressionist you evolve. It’s important not to fight that evolution. I felt that I had so many stories to tell that I couldn’t do it all in poetry and spoken word. When I got in the game, all of the bestselling authors were telling me “poets don’t sell,” and not that I was trying to just ultimately make a profit, but I did realize that. I stayed true and consistent, and I think I got everything that I could out of being a published poet. Now, I still do poetry spoken word, however, I’m publishing fiction.

I’m the type of writer [who’s] left brain-right brain, so I can be technical and I can be creative. I don’t have to be in a certain mood to write. What I try to do is write X amount of thousands of words a night. Sometimes I hit that goal, and sometimes I don’t. But I always try to write every day.