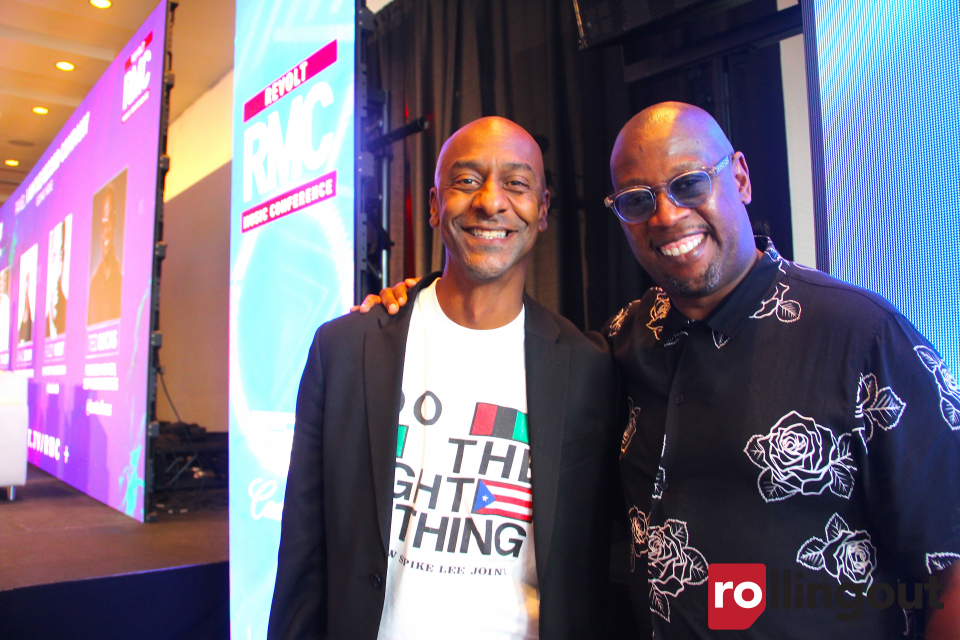 Andre Harrell will always be remembered as the architect of Uptown Records. On Saturday, May 9, the music veteran died at age 59, according to reports by Variety and prominent music industry figure D-Nice.

Born in 1960 in Bronx, New York, Harrell made a name for himself during the 1980s as a member of the rap group Dr. Jekyll and Mr. Hyde. However, Harrell would soon discover that being behind the scenes was his specialty in the industry. After serving as vice president of Def Jam records, he decided to leave the company and start his own label, Uptown, in 1988.

The label eventually ushered in a new sound by fusing hip-hop with R&B and soul with artists such as Mary J. Blige, Guy, Heavy D & The Boyz, and Al B. Sure.

Uptown also served as the training ground for Sean “Diddy” Combs who interned at the label when he was a college student. Harrell would eventually fire Combs in a move that would help the young entrepreneur grow as a businessman. In turn, Combs would create Bad Boy Records and make history in music, fashion and entertainment.

In 1995, Harrell would become the head of Motown Records, where he helped the careers of Boyz II Men, Jodeci, and Al B. Sure.

He would team up with Combs again in 2014 by becoming an executive of the Revolt Music Conference, an annual event for those inspiring to be in the music industry.