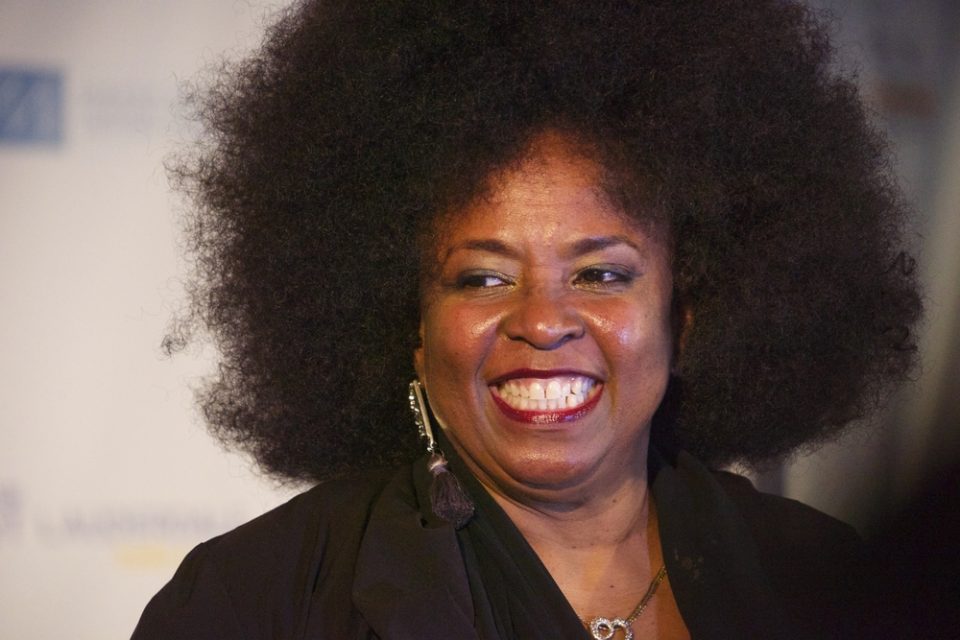 Singer Betty Wright, who rose to fame in the 1970s and ’80s, has died from a mysterious and undisclosed illness. She was 66 years old.

Wright is the latest in a rapid succession of losses as legendary rock ‘n’ roll pioneer Little Richard and famed music exec Andre Harrell died within the past 48 hours.

The first indication that Wright was critically ill came about a week ago from fellow star Chaka Khan who urged fans to keep the influential and history-making singer in their prayers.

Calling all my #PrayWarriors | My beloved sister, Betty Wright @MsBettyWright, is now in need of all your prays.
“Que Sera, Sera | Whatever Will Be, Will Be”
In Jesus Name We Pray for Sister Betty
All My Love Chaka pic.twitter.com/krQcfWFl5r

Fans of R&B, as well as millennials, were able to understand the depths of Wright’s greatness through the recent airing of the popular TV One series “Unsung.”

Wright became the first African American woman to earn a gold record off of her own independent label when she released “Mother Wit” in the 1980s. She also popularized the phrase “No Pain, No Gain” when she recorded the song of the same name during that same time period.

Wright first came to fame when she recorded the song “Clean Up Woman” as an 18-year-old in 1971. Throughout the decade, Wright scored with other hits that included “Tonight Is the Night” and “Where Is the Love.”