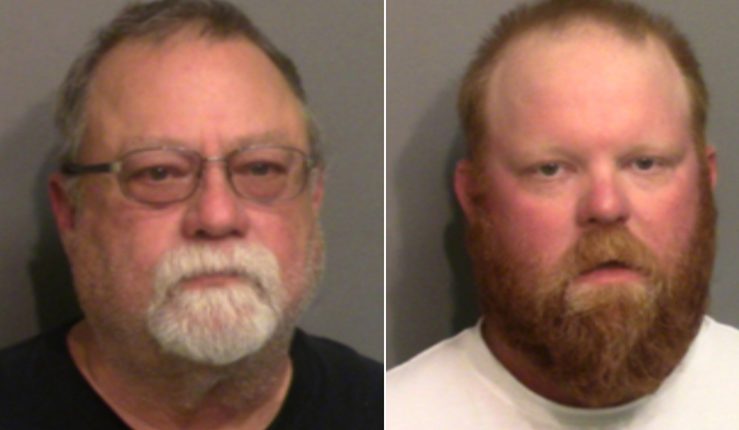 The Georgia Attorney General is requesting the U.S. Department of Justice investigate the questionable handling of the shooting death of Black jogger Ahmaud Arbery in February by two White men.

Chris Carr asked that U.S. Attorney for the Southern District of Georgia Bobby Christine conduct a “complete and transparent review of how the Ahmaud Arbery case was handled from the outset.”

“We have requested the involvement of the DOJ since we first took this case. There are far too many questions about how this case was handled and why it took 74 days for two of the killers to be arrested and charged in Mr. Arbery’s death,” Carr said in a statement Sunday night, May 10, that was obtained by CNN.

“We are committed to a complete and transparent review of how the Ahmaud Arbery case was handled from the outset. The family, the community and the state of Georgia deserve answers, and we will work with others in law enforcement at the state and federal level to find those answers.”

Arbery, 25, was jogging in a predominately White subdivision near Brunswick, Georgia, when he was stopped by two armed White men. Retired police detective Gregory McMichael, 64, and his son Travis, 34, raced after Arbery and approached him with a shotgun and rifle. A struggle ensued and Arbery was shot before he collapsed and died at the scene.

Gregory McMichael said he pursued Arbery because he said he resembled a person he believed was involved in a series of home break-ins. However, according to CNN, Glynn County police Lt. Cheri Bashlor said there had been only one burglary in more than seven weeks prior to the shooting — a gun stolen from an unlocked vehicle in front of the McMichaels’ house.

Gregory and Travis McMichael have since been arrested and charged with felony murder and aggravated assault — 10 weeks after Arbery was killed. The arrests by the Georgia Bureau of Investigation only took two days after the agency received the case and reviewed the cellphone video and evidence.