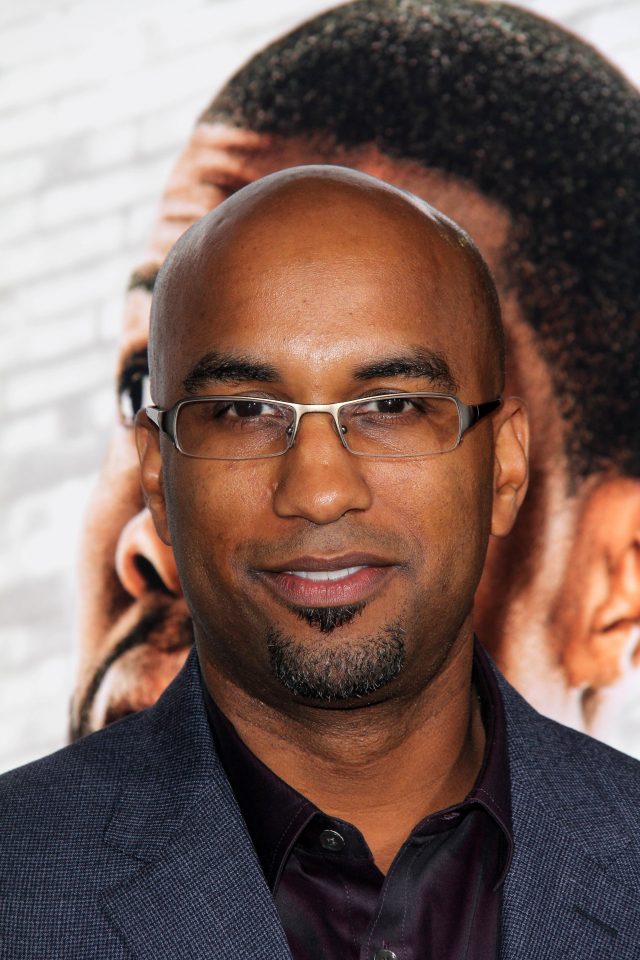 Tim Story is set to reunite with Kevin Hart on Night Wolf.

The 50-year-old filmmaker is being lined up to direct the superhero comedy, which will tell the story of a man (played by Hart) who meets his future father-in-law for the first time and discovers that he is the superhero known as the Night Wolf.

Story and Hart previously have collaborated on the Ride Along and Think Like a Man movies as well as the concert films What Now?’, Let Me Explain and Laugh At My Pain.

As well as playing the lead role, Hart will produce the flick under his HartBeat Productions banner.

Story will also serve as a producer through his own banner, The Story Company, with Sharla Sumpter Bridgett as executive producer.

The film will be distributed by STX Entertainment, who were keen to land Story as director.

“His skill with both comedy and action, along with his long history of working with Kevin on both Ride Along films, both Think Like a Man films, and many of Kevin’s comedy stand-up event films made him uniquely suited for this material.

“He came in with a great take and STX and HartBeat couldn’t be more excited to get started.”

The script has been penned by Detective Pikachu writers Dan Hernandez and Benji Samit with Hart revealing that he “instantly fell in love” with the story.

The 40-year-old actor said: “I instantly fell in love with this pitch about an everyday guy who is meeting his in-laws for the first time and unwittingly discovers his [father-in-law]-to-be is secretly a superhero.”