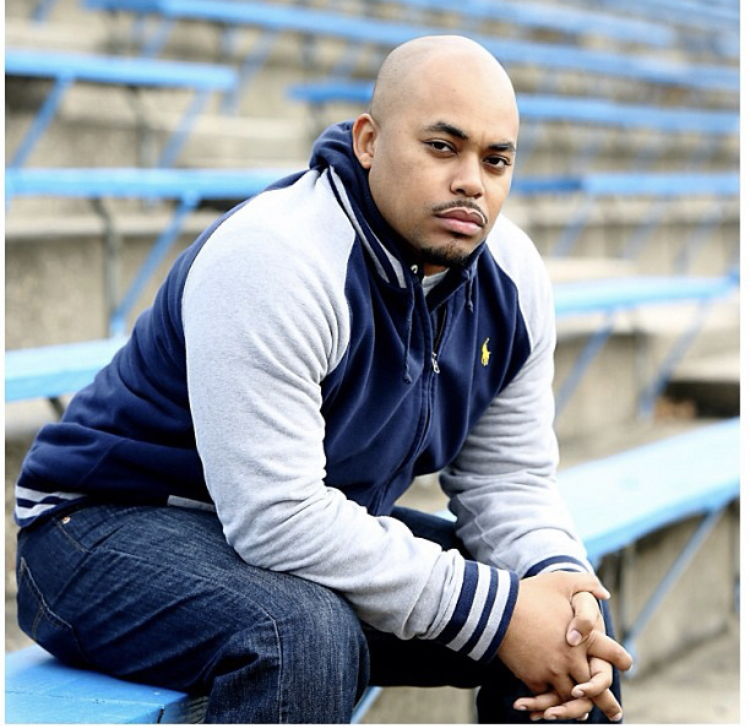 Amir Windom stands as one of the nation’s top creative minds in music, TV, and film. After interning at Bad Boy, Windom worked at Def Jam and later served as an A&R with Atlantic Records where he helped guide the careers of artists such as Bruno Mars, Kanye West, Pharrell Williams, Lupe Fiasco and Trey Songz.

He contributed to numerous GRAMMY Award-winning songs and albums that have sold millions. Windom then decided to transition into TV and film and worked as a music supervisor on titles such as Little Collateral Beauty; Act Like A Lady, Think Like A Man; Why Did I Get Married 2; Bad Dad Rehab; and Stomp The Yard 2.

He also worked on TV projects such as “Insecure,” “Being Mary Jane,” “ALPHAS,” “Entourage,” and the Black News Channel.

Windom recently spoke with rolling out’s “A.M. Wake Up Call” where he shared his thoughts on being an executive in music, TV, and film.

How did you transition from music to TV/film?

I became a music supervisor in 2009. I worked on a lot of Tyler Perry movies and worked with Pharrell Williams on Despicable Me 2. Then I got into film production, which is the balance of business and creative affairs. I find a way to balance and cultivate your talents like they are [my] children. That’s how I have been able to keep my toes in all aspects of entertainment.

What are tips on being successful in the industry?
I made a courageous career decision. We put out a lot of toxic content, unfortunately. It’s my responsibility to put out content that is positive. My advice is to ask yourself what value can you add to the entertainment industry. We have to put out talent and content that is balanced. Focus on being significant instead of just being successful.

What characteristics can someone take away from individuals who you have worked with such as Pharrell, Bruno Mars, and Russell Simmons?

Bruno Mars has humility. He wants people to feel adequate in their own right. Pharrell loves everyone. He’s an activist who can galvanize people and wants to bring cultures together. Russell is aggressive peace. He’s a make it happen type of person. He believes success is always about the hustle. Your laziness can bully you. The greats figure out how to fight that.