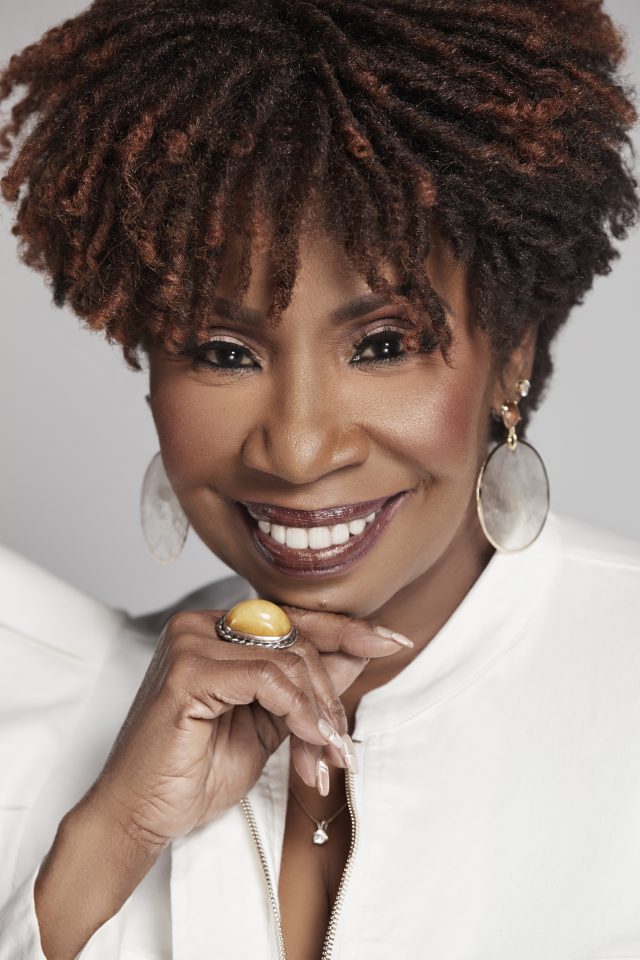 Anxiety and fear are emotions that many people have felt at some time over the last three months. With jobs being lost, children out of school and the economy potentially headed for a depression, people are anxious for answers.

Inspiration coach Iyanla Vanzant started a daily Facebook motivational chat from her home for fans seeking spiritual guidance during these uncertain times.  Vanzant’s Facebook Live sessions were so well received that Oprah Winfrey suggested she start a new show titled “Fear Not” focused on helping people cope over the next few months.

Rolling out visited with Vanzant as she prepared for the premiere of the show on Saturday, May 16, 2020. She insists that the current pandemic is a time for restructuring and an opportunity to find a new vision.

What would you say to people who are afraid after losing jobs and worried about the future?

I’ve lost my job. I would ask people that have lost their jobs if they were happy with their jobs in the first place. This is an opportunity to go within and find that vision. Worrying doesn’t fix the problem. It doesn’t move you closer toward a solution, so it’s not productive. What we need to do is go within. They told us to stay home, but the message should’ve been to go within.

Click over to the next page to read more and watch the trailer for “Fear Not.”