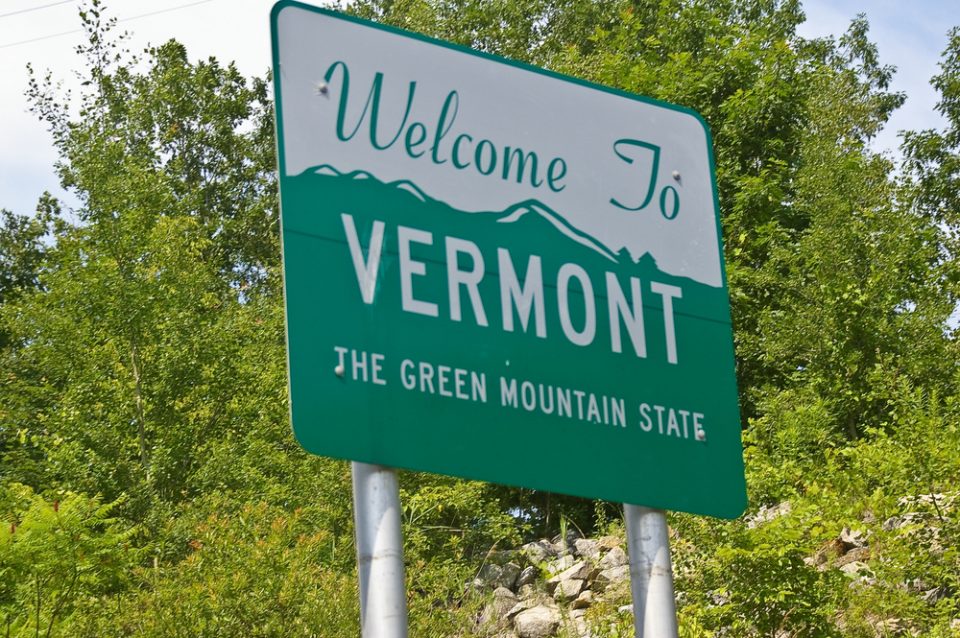 In another case of existing while Black in America, a Black doctor said that he was threatened by a White man who told him to leave the state of Vermont.

According to a news release issued by Hartford police, the Black doctor, who has yet to be identified, was traveling through the state of Vermont with his 11-year-old son when he was stopped by a White man he did not know.

The White man reportedly told the Black doctor that he was “not wanted in Vermont and told to leave,” police said the man told them.

In addition, the victim told police there were “significant racial undertones to the interaction.” He also said he was afraid for his safety and his son’s safety but was able to keep the situation under control and drive home. After the incident, he called the police to file a report about their ordeal.

“Vermont is and must continue to be a state where visitors feel welcome, regardless of who they are, what they look like or where they come from, even during this pandemic,”  Hartford police said the news release. “Hate speech and threats are disturbing, unacceptable, and have no place in Vermont.”

The incident sheds light on recent incidents involving Black people being racially profiled for simply existing. In Brunswick, Georgia, Ahmaud Arbery, 25, was pursued and killed for being Black in the predominately White neighborhood. And in Oklahoma City, Oklahoma, a Black delivery man, Travis Miller, was stopped and questioned by White men who did not want him in their community.

Vermont Gov. Phil Scott has offered to apologize to the Black doctor and his son.