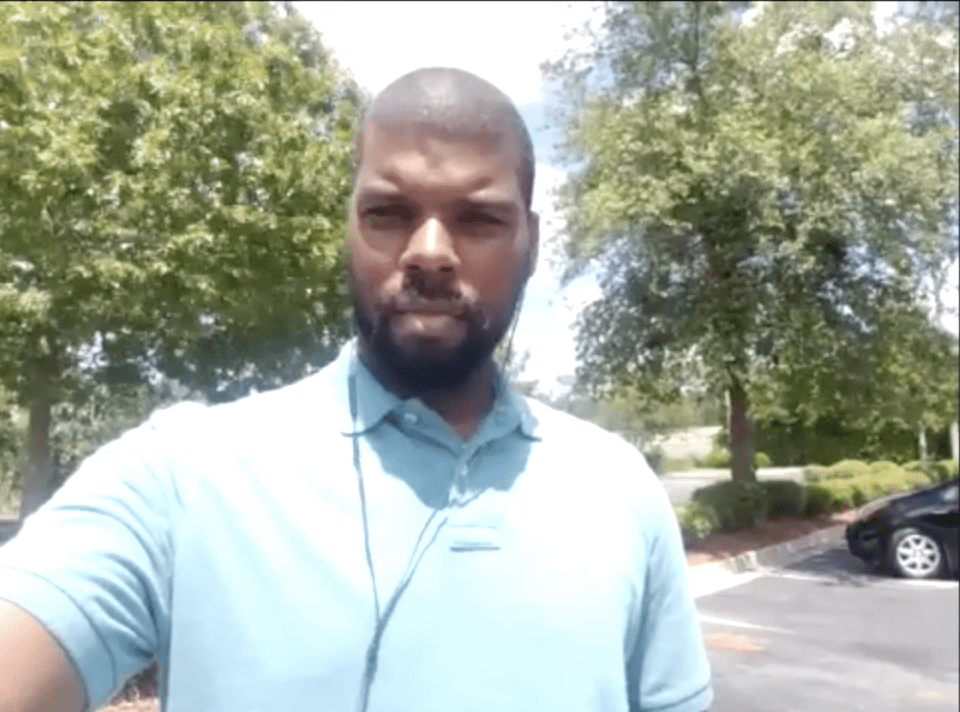 Christopher Bruce of the ACLU of Georgia (Photo provided)

Christopher Bruce is the political director for the ACLU of Georgia. Bruce has been a leader in the fight for civil rights and liberties across the state and country. He led a campaign against suppressing the Black vote in South Atlanta by preventing the closure of polling locations in predominately Black districts during the 2016 mayoral election.

Rolling out spoke with Bruce, who is in Brunswick, Georgia, to ensure justice is served in the Ahmaud Arbery case.

What can you tell us about the new district attorney in the case, and how is the community responding to this?

Some people are very encouraged about this, saying [Cobb County] District Attorney [Joyette] Holmes is ready to do this type of work and ready to bring justice to the situation. Other people are skeptical because there are rumors about someone in her unit actually having ties [and] who wanted to defend it. They’re trying to see if there is another conflict.

What I do know is that this is the fourth district attorney who is now on this case. You’ve had three previous ones recuse themselves, and it’s been brought into this one. Justice delayed is justice denied. All we’re really seeking right here is justice.

What can you share about the injustice that is happening in Brunswick?

There are several different conflicting police reports that have been out there. We know that there’s an improper police investigation.