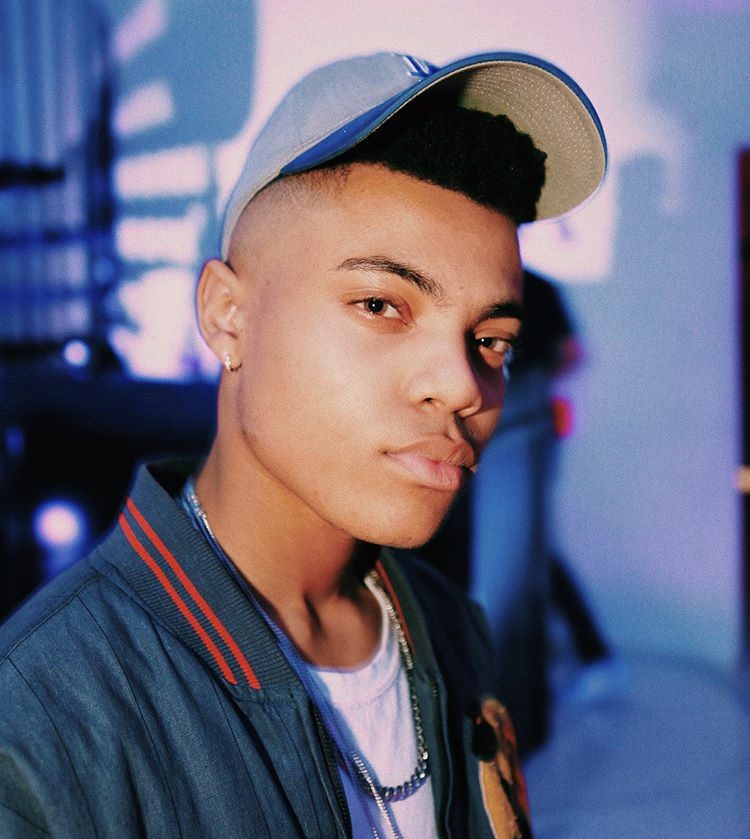 Reed Shannon is a triple threat in the making. The 19-year-old singer, actor and comedian got his first big break playing a young Michael Jackson in Broadway’s Motown: The Musical, having been handpicked by Motown founder Berry Gordy for the role because of his vocal abilities.

Shannon has also appeared in TV shows on Nickelodeon and ABC and in movies like Canal Street.

In September 2019, he released his first music project, Soul Play, which featured the songs “MIA” and “Connect.”

Shannon recently appeared on an episode of the “rolling out AM Morning Wake-Up Call,” where he discussed his climb in the music industry.

COVID-19 has forced must of us to be stuck inside. How have you maintained your equilibrium during quarantine?

It’s interesting because I’m surrounded by my family. It enforces the fact that I can’t forget who I am. My mother won’t allow me to do something crazy.

What have you learned most about yourself as you make your way in the music industry?

I think the biggest lesson is to give more to myself. I enjoy helping people, but that can be unhealthy. If you don’t know how to love yourself and give to yourself, you give too much of yourself to people who don’t deserve it. We all have more value than to do other things for people. I’m my own human, and it’s about the decisions. You feel discouraged and that’s one of the worst feelings.