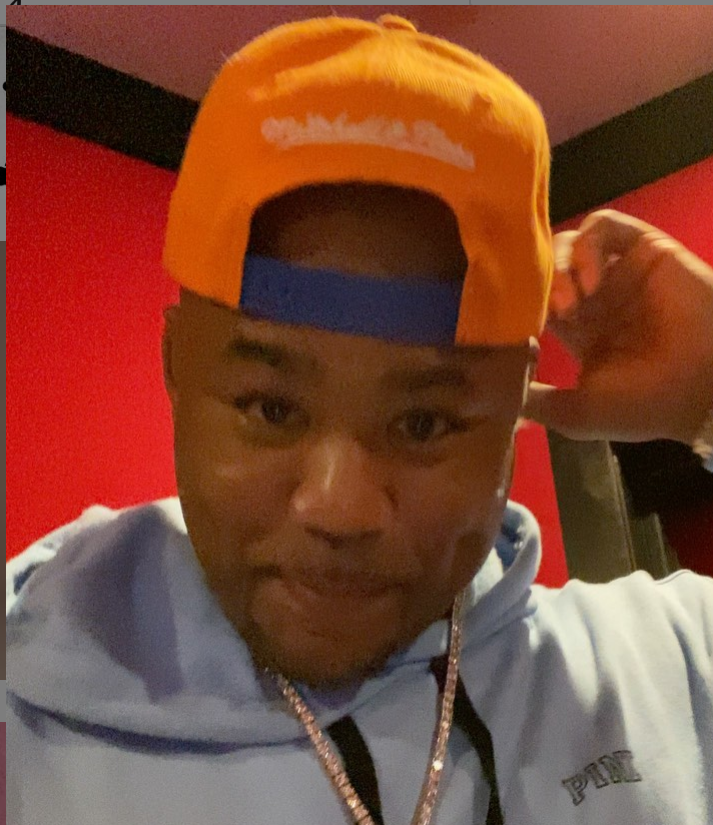 Tragedy has struck at former Major League Baseball star Carl Crawford’s home near Houston as a woman and small boy drowned in his backyard pool on Saturday, May 16, 2020.

Crawford, who retired from baseball and now owns the independent music label that has produced Megan Thee Stallion, hosted a small gathering at his palatial Houston-area home, according to CSB affiliate KHOU-11.

At some point during the get-together, TMZ reported, the 5-year-old boy wandered away from the adults, into the backyard, and fell into the pool. The adult woman, 25, who was watching the boy then dove into the pool, but for whatever reason, she was unable to retrieve the little boy or get out herself.

Crawford is said to have frantically attempted to resuscitate them to no avail. Paramedics also attempted CPR when they arrived at the home. KHOU-11 reported the two were officially declared deceased at a local hospital.

Crawford was an all-star caliber ballplayer who finished his career with the Los Angeles Dodgers in 2016. After retiring and returning to Houston, Crawford founded a music label under the tutelage of indie legend J. Prince. Crawford’s label discovered Megan Thee Stallion, who has skyrocketed to international fame, but she has since sued Crawford’s 1501 Certified Entertainment to get out of her contract.

Crawford first became a pop culture item when he fathered a child with “Basketball Wives” star Evelyn Lozada while he played for the Dodgers and she lived in LA. They have a 6-year-old son.