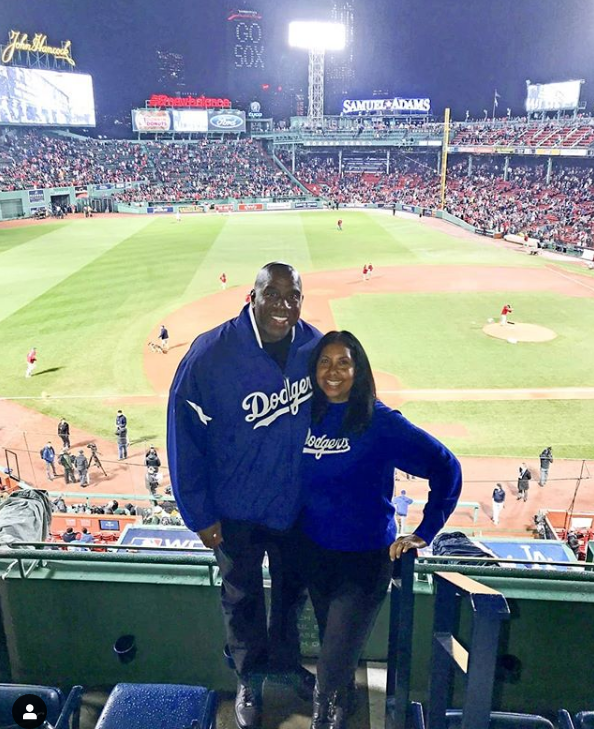 Earvin “Magic” Johnson is widely acknowledged as the best and most spectacular passer the NBA has ever seen. But he may not have delivered a more monumental assist than when he announced he will help provide tens of millions to help Black and women-owned businesses secure loans during the cataclysmic pandemic.

The five-time NBA champ and three-time Most Valuable Player for the dynastic Los Angeles Lakers, is getting the MVP chant after announcing $100 million “specifically for minority and women-owned businesses in underserved communities,” according to a press release obtained by the Wall Street Journal.

Only one in 10 women and minority-owned businesses were able to procure the PPP (Paycheck Protection Program) from the Small Business Administration. Therefore Johnson and the insurance company he owns a majority stake in, EquiTrust, is collaborating with MBE Capital Partners and the National Action Network to award loans to those who fell through the SBA cracks.

“The survey offers much-needed data, and it backs up what so many of us already know: the Small Business Administration’s Paycheck Protection Program is a driver of racial inequality, rather than a means to provide desperately needed relief for the small businesses at the heart of Black and Brown communities,” Rashad Robinson, president of social justice group, Color Of Change, said in a statement, according to the Journal.

“Corporate banks must be held accountable for the way they spend taxpayer money,” he continued. “We cannot let them off the hook for rampant discrimination, especially in this moment of economic crisis. Congress must act to ensure tracking and oversight of who is getting the money and who is being denied, and ensure that the American public is not subsidizing another bailout for reckless and self-interested corporations.”

The PPP was born out of comprehensive fallout from the pandemic that hatched mass business closings and rampant unemployment, particularly among African American proprietors. However, within weeks of the PPP’s commencement in March, it was reported that much of the millions of dollars were directed to wealthy owners and big businesses. Johnson’s former team, the Los Angeles Lakers and Ruth’s Chris Steakhouse, were among the major companies that were shamed into returning the millions they received.

“This is, when you think about it, life and death for so many business owners. They have nowhere else to turn,” Johnson told WSJ.