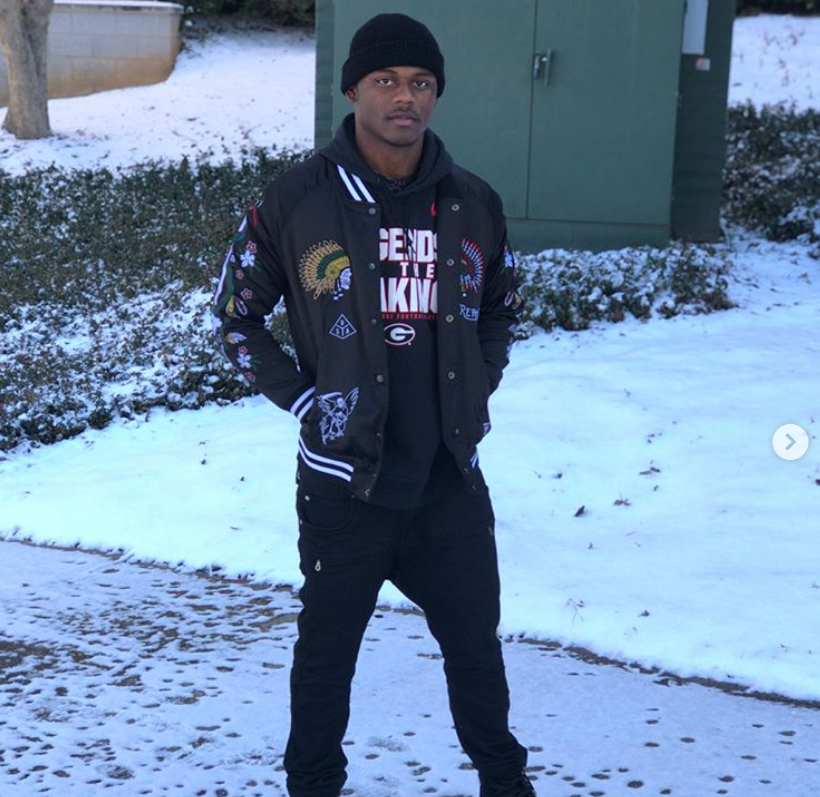 Two NFL defensive backs turned themselves in to authorities to be officially arrested after allegedly committing armed robbery at a party in South Florida on Wednesday, May 13.

House party residents testified to Broward County Sheriffs investigators that DeAndre Baker and Quinton Dunbar stormed a party and stole thousands of dollars in cash and jewelry at the gathering in Miramar, Florida, about a 30-minute drive northeast of Miami, CNN reports.

Cornerback DeAndre Baker, a 2019 draft pick of the New York Giants, was given a $200,000 bond after being charged with four counts of aggravated assault with a firearm and armed robbery, the Broward County Sheriff’s Department website states.

Quinton Dunbar, a second-year player for the Seattle Seahawks, was granted a $100,000 bond on four counts of armed robbery with a firearm.

Both Baker and Dunbar indicated through their legal reps they will be vindicated of these alleged crimes. Baker’s attorney took to Instagram to explain briefly why his client is innocent.

I want to thank @miramarpd for being professional in regard to surrendering and issues with the case. We understand that the officers can only base warrants on what was told to them at the time. We have had affidavits from several witnesses that also dispute the allegations and exculpate our client. Our investigator has had them for some time. We would have rather presented them to the court at the proper time, rather than in the media, but in this day and age, people rush to judgement. Where some seek publicity, we seek justice. I look forward to moving this case forward to proper conclusion, as we believe our client is innocent of any charges.

“His career and reputation have been put in jeopardy as a result of an overzealous @miramarpd that was so excited about arresting a pro football player that they tweeted out their celebration and even tagged his employer in their unprofessional ‘virtual touchdown dance,'” Grieco reportedly stated on social media.