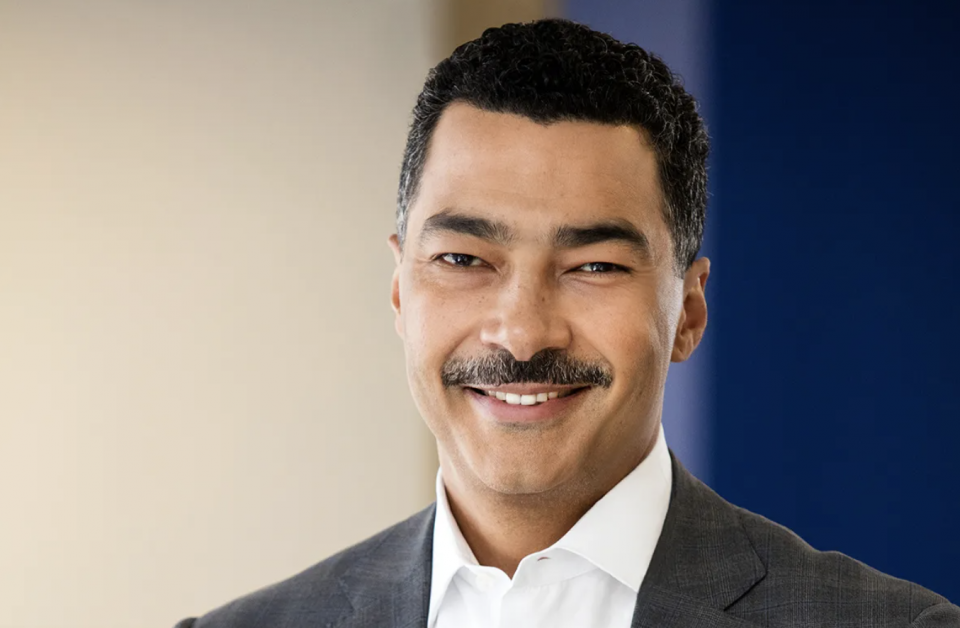 Hart, who currently serves as the company’s executive vice president and a chief administrative officer, will begin his new role effective Wednesday, May 20, 2020.

“I am honored and energized as I take on these new responsibilities to lead this incredible team that I am convinced will build United into a thriving industry leader,” Hart said, adding that while the path ahead will not be easy, he’s confident United can stand up to the challenges posed by the coronavirus pandemic.

“United’s bright future is only possible because of the commitment of the most talented airline professionals in the world who serve United and our customers every single day, and I could not be prouder of them,” he said.

During the transition, the current president, Scott Kirby, will be stepping into the position of CEO, and current CEO Oscar Munoz will transition to the role of executive chairman of the company’s board of directors.

Hart first joined the company in 2010, and in 2015 he served as interim CEO for six months while then-CEO Munoz was recovering from surgery.

Hart has said he will forgo his salary for the time being due to the coronavirus pandemic.