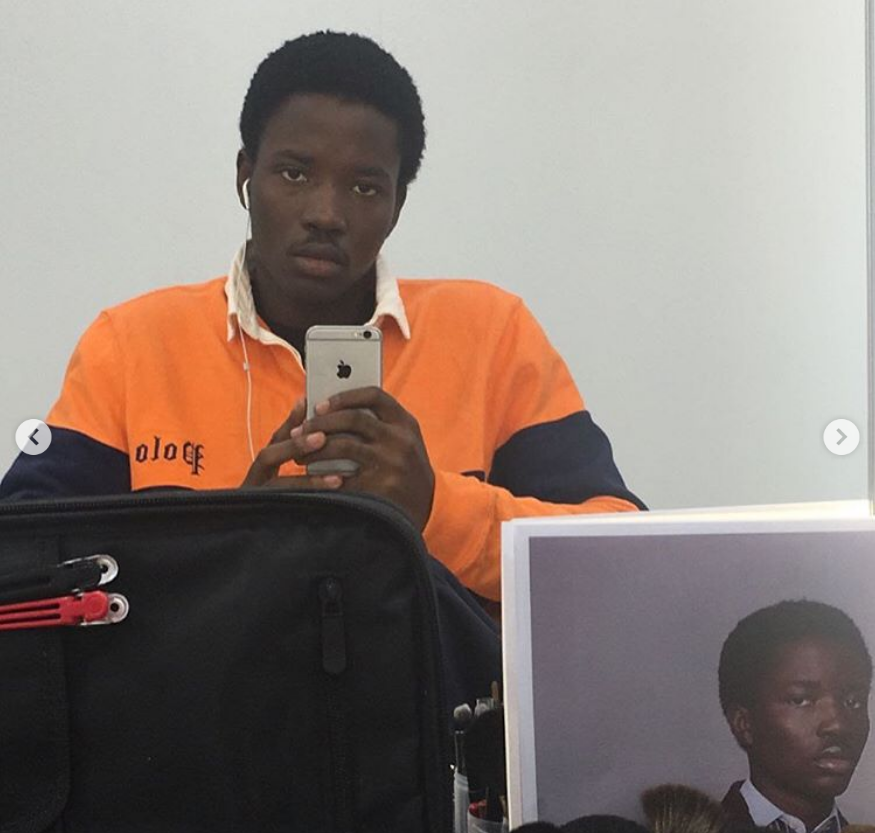 Italian luxury colossus Gucci has sparked conversation and debate after posting a risque ad to promote its underwear line for its 40 million Instagram followers.

Some fashion enthusiasts found the ad spotlighting a Black man flossing the imprint of his private parts distasteful, debasing and contributing to the deleterious stereotype of African American males as hypersexualized beasts.

Others, as you can see in the comments section underneath the post below, supported the ad and complimented the young model for his physical “gifts.”

Carefully building an experiment of magic neorealism with an undetermined outcome, @alessandro_michele gave the models of #GucciTheRitual campaign no script to follow. “I rather forged the conditions for a combustion: because I longed for a spark able to set a splendidly eccentric human potential on fire.” Here @sunday_romuald is shown in a self-portrait in Berlin he made for #GucciFW20. #AlessandroMichele #guccicommunity

Still others thought the ad was a joke or a meme, while yet another group of commenters wondered how Gucci could define the ad as an example of “neorealism.”

The jokes and mocking quips came quickly on social media.

“Gucci diapers??” One person asked rhetorically underneath the ad on IG.

“Who else thought this was a meme at first,” added another IG poster.

“i thought that was Michael blackson,” a third user wrote in reference to the notoriously goofy comedian.

“This isn’t fashion. @gucci is losing the fashion game this past year. Sad to see.”

“What’s with the thighs bru”.

“Gucci is over, FINALLY.”

“This is hilarious lol.”

“These gucci posts gettin out of hand😭.”
To be sure, Gucci has its supporters, who also posted their thoughts underneath the company’s IG post.

“THAT MAN PAKIN,” wrote one poster, while another added, “well he is of African descent, its in his genes.”
“I started laughing at it and everything.”
What do you think about the ad? Sound off in the comments section.