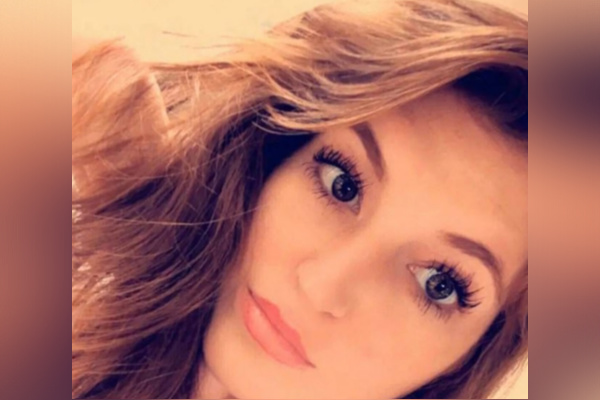 A family member of the two men accused of killing Ahmaud Arbery has posted a photo of the victim’s body on social media.

Lindsay McMichael is the daughter of Gregory McMichael and sister of Travis McMichael, the two men who have been arrested and charged with murder in the shooting death of 25-year-old Arbery. The daughter admitted to The Sun that she posted the gruesome photo on her Snapchat account. Included in the photo was police tape along with a graphic image of Arbery’s blood-soaked body lying on the pavement.

The daughter, who now appears to regret her decision to post Arbery’s lifeless body on her platform, said she initially did so because she has long been a fan of “true crime.”

“I had no nefarious or malicious intent when I posted that picture,” she explained to The Sun. “The thing is I’m a huge fan of true crime — I listen to four or five podcasts a week — I’m constantly watching that sort of thing. It was more of a ‘Holy s—, I can’t believe this has happened.’ It was absolutely poor judgment.”

Lindsay McMichael’s father and brother have been denied bond while awaiting trial. Meanwhile, even the Georgia governor and president of the United States have articulated their disturbance at the circumstances surrounding the case, which has riveted the nation.

Lee Merritt, one of the attorneys representing Arbery’s family, denounced Lindsay McMichael’s actions as “very disturbing,” especially since it was her own father and brother who are accused of stalking and then fatally shooting Arbery.

“It actually fits in with the pattern of the McMichael family engaging in a weird, violent form of voyeurism,” Merritt told the Business Insider.

What do you make of Lindsay McMichael’s behavior?