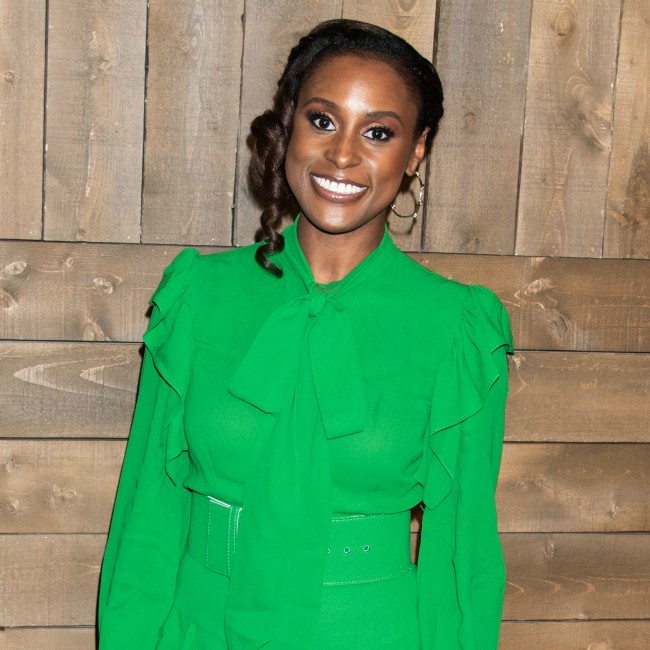 Issa Rae still feels as though she needs to “prove” herself in Hollywood.

The 35-year-old actress first garnered attention in 2011 for her work on the YouTube web series “Awkward Black Girl” and is currently starring in the HBO series “Insecure” — of which she is the creator — which was recently renewed for a fifth season.

But despite her success, Rae doesn’t feel as though she’s “made it” in showbiz because, whenever she achieves something in her career, the “goalposts” move.

She said: “I still feel like I constantly have to prove myself. I don’t feel like I’ve ‘made it’ because the goalposts always move. From the outside looking in, it’s different.”

And Rae also blamed the coronavirus pandemic for reducing the roles available to her because cuts in production mean “Black content” isn’t “making the cut.”

She added to Page Six: “This thing with the pandemic, production shutting down, executives having to make major decisions with Black content that ends up not making the cut … I’m dealing with a lot of starting over and having to prove myself again. It’s levels to this, and I might feel like I’m at the lower tier right now.”

Meanwhile, the Lovebirds star recently said she is sick of being asked to fix the diversity problem in Hollywood.

Continue to the next page to read more and watch the trailer to her latest movie, The Lovebirds.