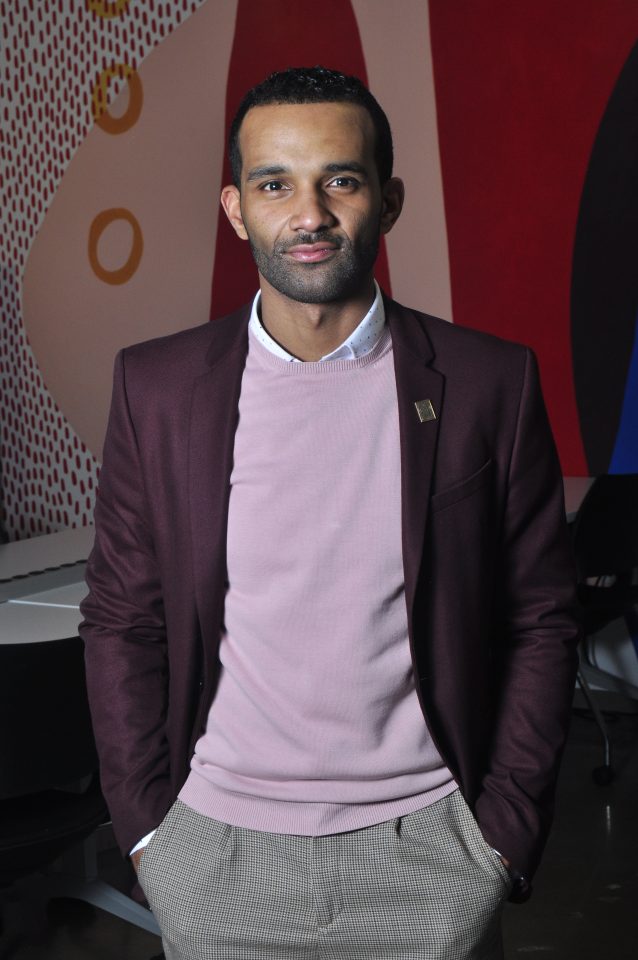 Terrance Woodbury is a founding Partner at HIT Strategies, a market research focus firm that centered on people of color and millennials. Woodbury has previously conducted polling and focus groups for candidates in local, state, national, and international elections, as well as for companies such as Uber and Google. We spoke with Woodbury about the importance of polling and the census in our community.

Tell us about what you’re working on now.

I am a public opinion researcher, so I use data, polling, focus groups and big data sets to really understand [the community]. I like to call it a peek under the hood of our communities. I like to say that data gives us an opportunity to really understand people. This is my chance to ask 1000 people a question and predict what a million people would do, to ask 1000 people a question and understand how a million people are reacting to the same question. I know there’s a lot of misperceptions about polling and a lot of people think it’s just who’s gonna win that next election, but polling is a much more valuable tool than that. It’s how we really get up under that hood and understand perceptions, attitudes, priorities, of the people in our community.

Can you explain to us, culturally, how important the census is?

Every 10 years the Constitution mandates that the United States government takes account of who’s in the country and [then] dictates how the $3 trillion budget is going to be spent over the next 10 years. That determines everything from the funding of infrastructure when you complain about potholes, to the funding of our schools. They call them census tracks and those census tracks are just a narrow slice of the American population in your community. If your track is undercounted, that means that you are under-resourced, underfunded, arm underrepresented. This is our chance to really make our voices heard. It’s unfortunate that it’s happening in a very important election year. It’s unfortunate this is happening during a life-altering pandemic, but we have to stay focused and remember what’s at stake here.

Many people are afraid they might fill the form out wrong. How do we address those fears?

If your vote doesn’t matter, then why are they trying so hard to keep you from voting? It’s the same thing with the census. It is simple counting of the public population. If it didn’t matter, then why are they cutting budgets of canvassers that come through our neighborhoods and get us to fill this thing out? Why are they adding questions about citizenship that they know will deter the Latino community? They want us to be afraid, they are betting on the fact that some of us will be too afraid to turn it in. We have to be resilient like we always have and push through — not just for us — but this count is for our children and everybody in our households.