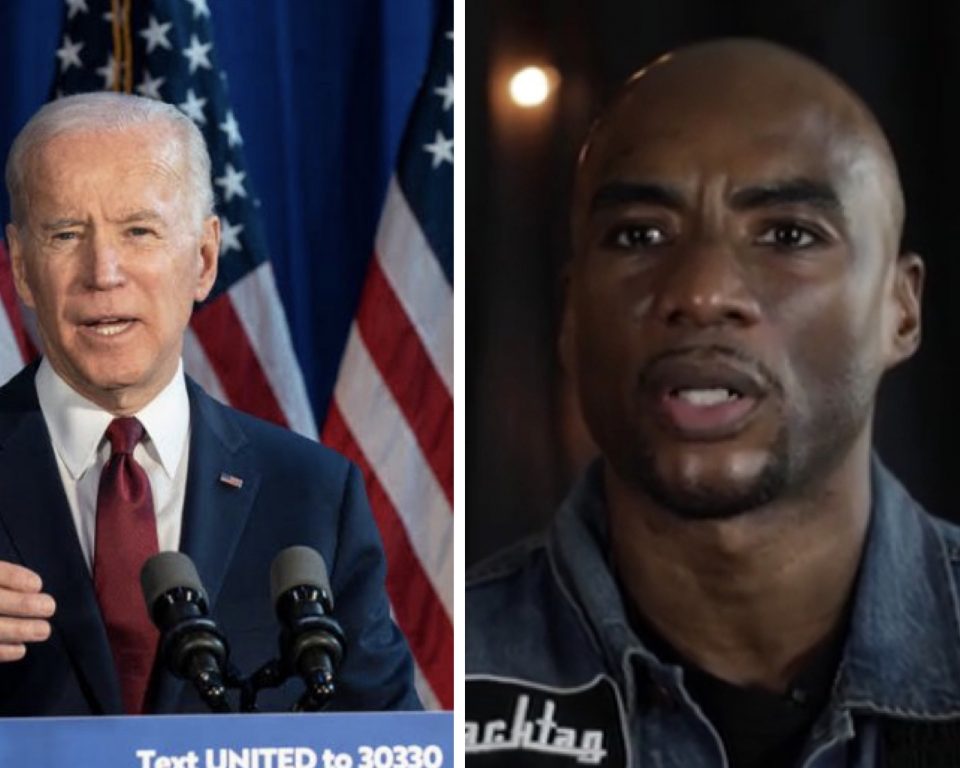 Joe Biden may have changed the trajectory of the presidential race with one attempt at a horrible joke. During an interview with Charlamagne tha God of  “The Breakfast Club” on Friday, May 22, 2020, Biden made his case for why he should be the next president of the United States.

At one point during the interview, Charlamagne told Biden, “It’s a long way until November. We’ve got more questions.”

Biden replied, “You’ve got more questions? Well, I tell you what. If you have a problem figuring out whether you’re for me or Trump, then you ain’t Black.”

Charlamagne fired back, “It has nothing to do with Trump. I want something for my community.”

Biden’s blunder caused an immediate backlash on social media, as the hashtag #youaintblack became the top trending topic on Twitter after the interview.

“I know that the comments have come off like I was taking the African American vote for granted. But nothing could be further [from] the truth,” Biden said in a statement. “I’ve never ever done that, and I’ve earned it every time I’ve run. I was making the point that I have never taken the vote for granted. And in fact, I know in order to win the presidency, I need the African American vote.”

Biden’s ridiculous soundbite should not make people forget the facts of what has occurred in the past four years of the current administration.

In terms of overt racism, the current administration has sympathized with Nazi and alt-right groups who terrorized and killed in Charlottesville, Virginia, in 2017; called Black NFL players ‘sons of b—-es’ for kneeling during the national anthem to protest racial injustice; referred to African countries as ‘s—holes’; and lied about President Barack Obama’s nationality.

But beyond racist statements, the current administration has enacted policies that often hinder minorities and has hired multiple individuals who have a history of hostility when it comes to people of color.