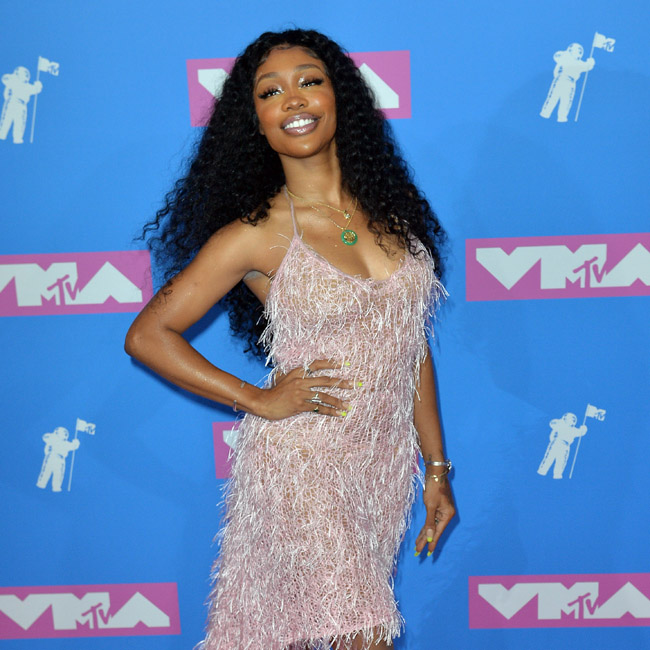 SZA has teased she has a “music dump” of 20 unreleased tracks from the past six years.

The 29-year-old singer-songwriter — whose real name is Solána Imani Rowe — took to Twitter to hint at releasing the batch of songs.

She wrote: “So like a music dump .. similar to a photo dump but not an album .. this concept make sense to anyone? Has anyone ever done it? Asking for me.”

Asked to clarify how many songs make up a “music dump,” SZA responded to a follower: “Nah an Ep is like 4-5 songs .. a music dump would be like 20 from over the.l Course of the last 6 years (sic)”

Unfortunately for fans, SZA also confirmed that the deluxe edition of Ctrl is not going to be released.

She said: “It was like a missed text message I felt like too much time passed and It didn’t matter anymore started something new .. i was wrong lol (sic)”

SZA’s teaser for her unreleased songs comes after she revealed she has collaborated on new music with Sam Smith.

When asked during a Twitter Q&A with fans in January, “Would u ever collab with Sam Smith?”, she replied, “Salready done luv.”

SZA also confirmed that she will release new music in 2020, though this was pre-pandemic.

Another fan said: “are we getting anything this year ma’am i’m STARVING,” and she replied: “I’d say the date me and punch jus discussed .. but that would stress me n build uneccesary pressure.. short answer is yes (sic).”

SZA’s latest feature saw her duet with Justin Timberlake on “The Other Side” in February.


Posted in Music and tagged CTRL, Megan Thee Stallion, Sam Smith, singer-songwriter, SZA, The Other Side