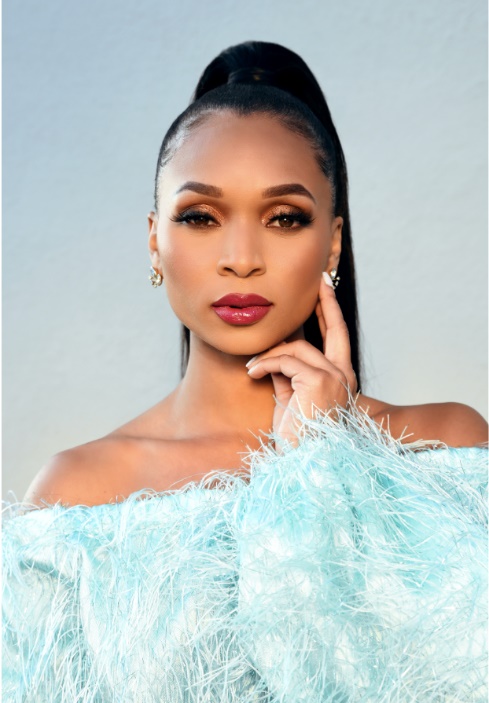 Melissa L. Williams has quickly shaken up Hollywood as a breakout star in Tyler Perry’s “Ruthless,” a spin-off to his hit show “The Oval.” While growing up, the Oklahoma City native always had a passion for performance art, from commanding audiences at family gatherings as a young girl to becoming a theater student at Clark Atlanta University. In “Ruthless,” Williams stars as Ruth Truesdale, a mother who gets entangled in a scandalous cult. Rolling out spoke with the actress about the show’s first season and how Perry is adapting to the entertainment industry during the pandemic.

Tell us about your role in “Ruthless.”

My character Ruth was introduced in “The Oval” for about three episodes. She’s kidnapped her daughter, and she’s trying to find a better life for her. She believes [in] this cult because everything that she’s been through is the only way. So, she’s like, “I’m going to get my daughter, and I’m going to raise my daughter in this cult because I’m a woman and I have a female child. She’s going to be brought up in a way that I feel is best for a woman in today’s society.” So, she takes her to the Rakudushi compound, and that’s where you’re going to have to tune in to BET Plus.

How do you mentally prepare for a role like this?

I used real people, and I went on YouTube and I listened to women who either have escaped a cult or [were] in a cult as a child. But I listened to their interviews, and I listened to how they described why they went to these cults and why they felt like they had to do certain practices. A lot of these women just don’t know when they’re being misled. I think that’s why our show is really important because I can honestly say, in my years of living, there have been times where I’ve been misled, not in the same way, but just in life. I feel like it’s an important show because it’s [not only] showing the subject matter, but also because it’s showing our skin in that subject matter, so now people can really see themselves.