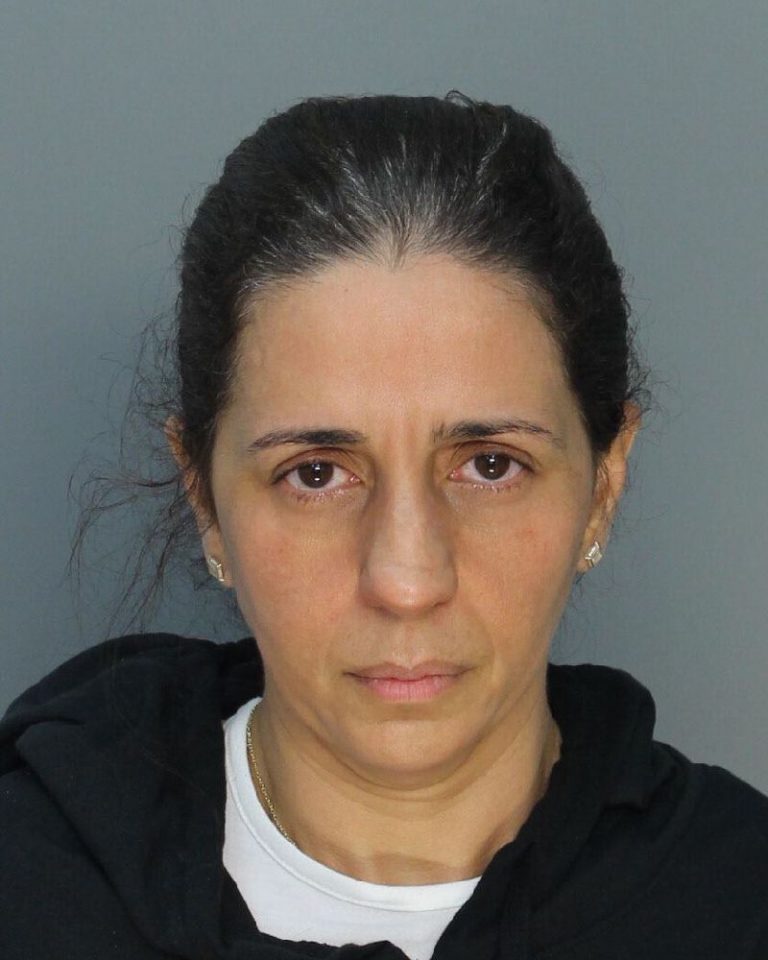 A woman accused of murdering her autistic son and blamed the killing on Black men.

On Thursday, May 21, 2020, Patricia Ripley called Miami police and claimed that a blue car ran her off the road while she was driving with her 9-year-old son Alejandro Ripley, according to Miami Herald.

Ripley told police that two Black men approached her car and demanded drugs at knifepoint. She then claimed that the Black men took her cellphone, tablet and her son. Police issued an Amber Alert for the child and alleged Black suspects.

The next day, May 22, Alejandro was found dead in a canal near the Miccosukee Golf & Country Club.

After sharing her initial statement with police, a video captured on May 21 emerged of Ripley attempting to kill her son at another canal. She pushed her son into the canal, but he was rescued by a person who heard his screams. Ripley eventually would take the child to the canal where his body was found. The Miami-Dade Medical Examiner’s Office ruled the child’s cause of death was by drowning.

While being interrogated by detectives, Ripley was presented with the footage of her pushing her son into the canal the first time, and then she confessed to the killing.

Ripley, a 45-year-old married mother of two children, reportedly told police that she was overwhelmed because Alejandro could not speak and found caring for the child to be difficult. However, her solution to a personal problem allegedly led to his tragic death and could have caused two Black men to be arrested due to a false accusation.

Ripley was charged with first-degree murder and could face the death penalty.

View video of Ripley attempting to drown her son after the jump.