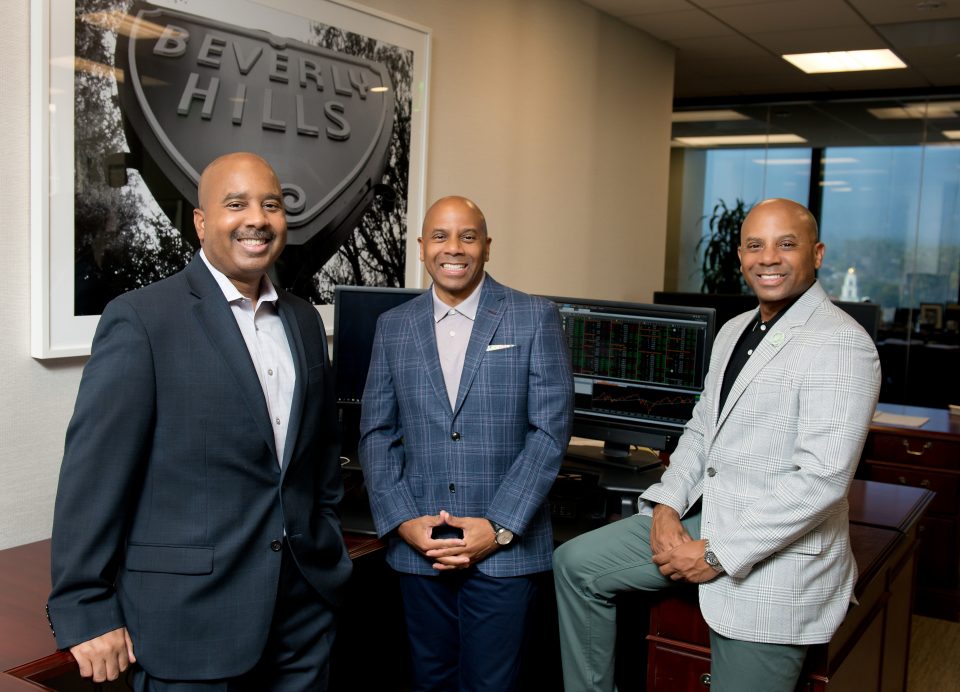 Michael Persaud and his brothers, Mark and Irwin Persaud, understand the value of leveraging culture. After years of working in the fields of music, media and entertainment with companies such as Quincy Jones’ Qwest/Warner Brothers Records and RCA Records, the Persaud brothers decided to delve into the financial arena.

Michael Persaud recently spoke with rolling out about how he and his brothers have leveraged culture.

When did you and your brothers decide to come together to get into the field of entertainment and business?

We’ve always had our eye toward being in business together since college, and that was kind of instilled within us because of family. Our parents [would] always say to us, “You guys are going to be in business.” We started in the music business to the marketing and advertising agency, and we’re building here at Morgan Stanley together, so business has always been part of our game.

Why did you decide to get involved in the music industry during the 1990s?

A lot of our friends that we grew up in New York had been blowing up. Guys who were in Public Enemy, and we also went to high school with Dr. Dre, who was doing his thing at “Yo! MTV Raps.” Guys we all know were blowing up on the rap scene. So, we were like, “Well, maybe we should just go back in and try to do something in the music business.” We decided to become executives and do something on the business side of music. So, that was the start of it. That was the reason we made the decision.

Go to the next page to read more.