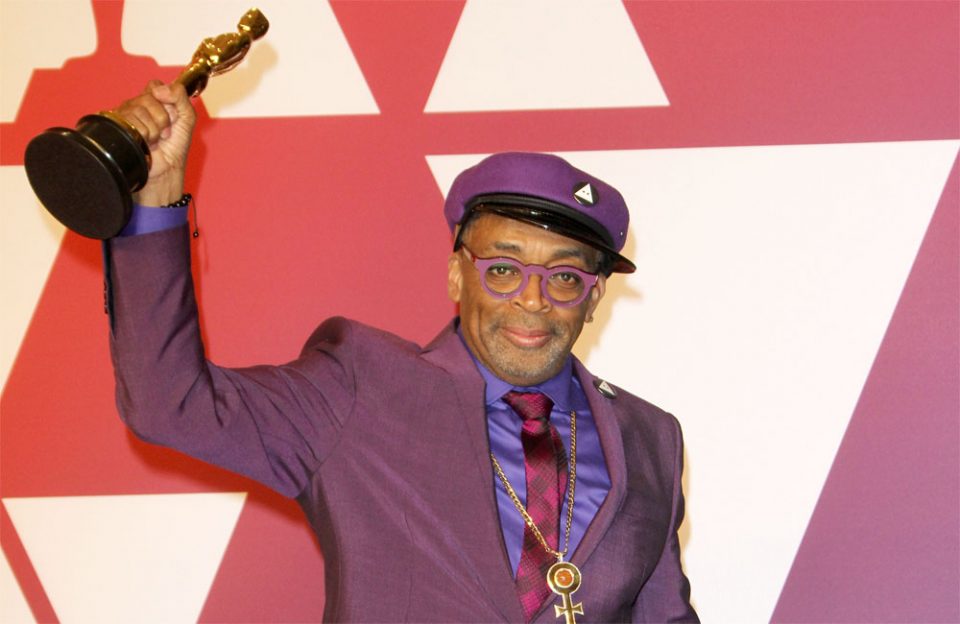 Spike Lee is horrified by the high death rate in America during the global health crisis, which this week climbed above 100,000 lives lost.

The 63-year-old director is taking no chances at his office in Brooklyn, New York, explaining to The Times: “Everybody’s taken a test here. We all wear masks. It’s three floors, 10,000 square footage, and five people. So, we’re spread out.”

Meanwhile, Lee is preparing to release his new movie Da 5 Bloods — about four war veterans who return to Vietman to recover the remains of their fallen comrade Stormin’ Norman — on Netflix in June, and he defended the use of extreme violence in the film.

When the interviewer told him that he found the violence upsetting, Lee said: “I’m glad you felt that way because that was the intention. War is hell. It’s not a game. We’ve all become desensitized, including myself, to gratuitous violence. So this was a concerted effort to not shy away from the truth. We have some disturbing photographs from the My Lai massacre in there for a reason.

The Do The Right Thing filmmaker has blasted Donald Trump’s handling of the COVID-19 pandemic and believes the president’s suggestions, such as using bleach, UV light and anti-malarial
drugs to treat the virus, will lead to even more deaths.

Referring to him as “Agent Orange,” Lee told The Times: “I feel that we have to care about the statements that Agent Orange makes. Because those statements send people to the hospital. And, later on, it will come out that people actually died following his non-scientific suggestions for what to ingest.”