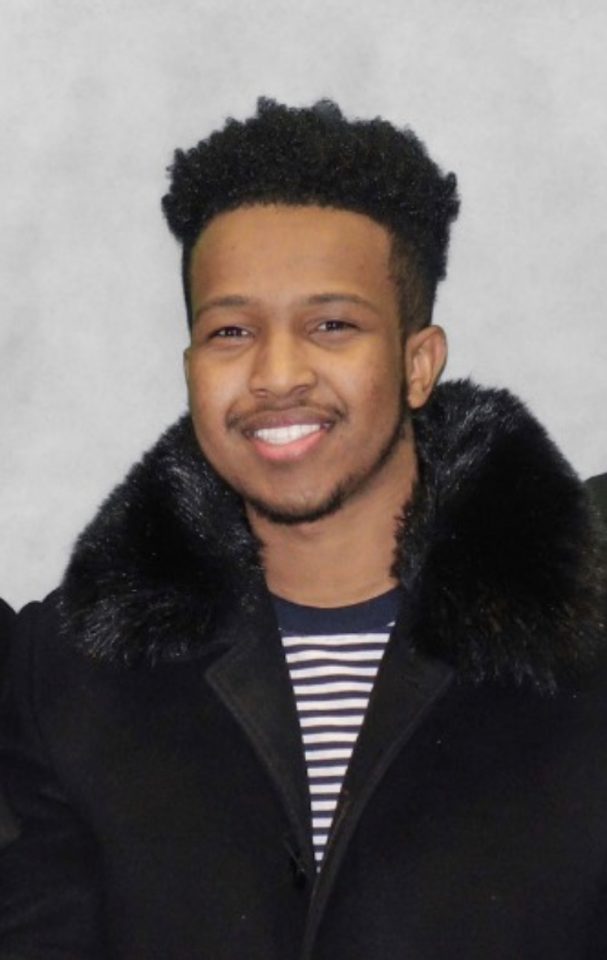 Abdi Hassan and his business colleagues at Top Figure, a social media consultant group, often work out at a gym in the Mozaic East building, a co-working space in Minneapolis’ Uptown neighborhood.

However, on Tuesday, May 26, 2020, Hassan and his colleagues were harassed by a White man, Tom Austin, who questioned them about exercising in the gym. On a video posted on their Instagram account, @teamtopfigure, Austin questioned the group of Black men and asked if they were tenants in the building.

“We’re all tenants in the building,” they replied.

Austin continued to question the men, asking them the floor and office number where their office was located. When they declined to give him the information, Austin said, “I’m calling 911 now.” The video then cut to Austin on the phone saying, “There’s a whole bunch of people who don’t appear to be [inaudible].”

During an interview with rolling out‘s “A.M. Wake-Up Call,” Hassan shared his experience.

“Four of my colleagues were in the gym, and [Austin] walked in after them,” Hassan said. “When I walked in, he asked if we belonged there. This occurred before we began recording. We work out at the gym every day. He told us that he needed all of us to show him key cards.”

Hassan continued, “He’s just a tenant like us, so we didn’t have to show him anything. We told him no because he felt he was obligated to tell us we couldn’t be there. We started recording video when he began taking pictures of us. He called the business manager on us. It was a sad situation. He didn’t have to approach us. We didn’t approach him.”

The video eventually went viral and shed light on the ongoing racism taking place across the country where Blacks are being harassed for simply existing.

Austin’s office lease was terminated after the video went viral. He previously made headlines in Minnesota after he campaigned to prevent the change to the name of a lake named after a proponent of slavery, John C. Calhoun.

During the incident, Hassan and his team were able to remain calm while facing racial harassment, and that allowed him and his colleagues to present the truth.

“My message is that life is about how you react to things,” he said. “We didn’t get upset. You always have to carry yourself with dignity and class.”

Continue to the next page to watch the video of the incident.