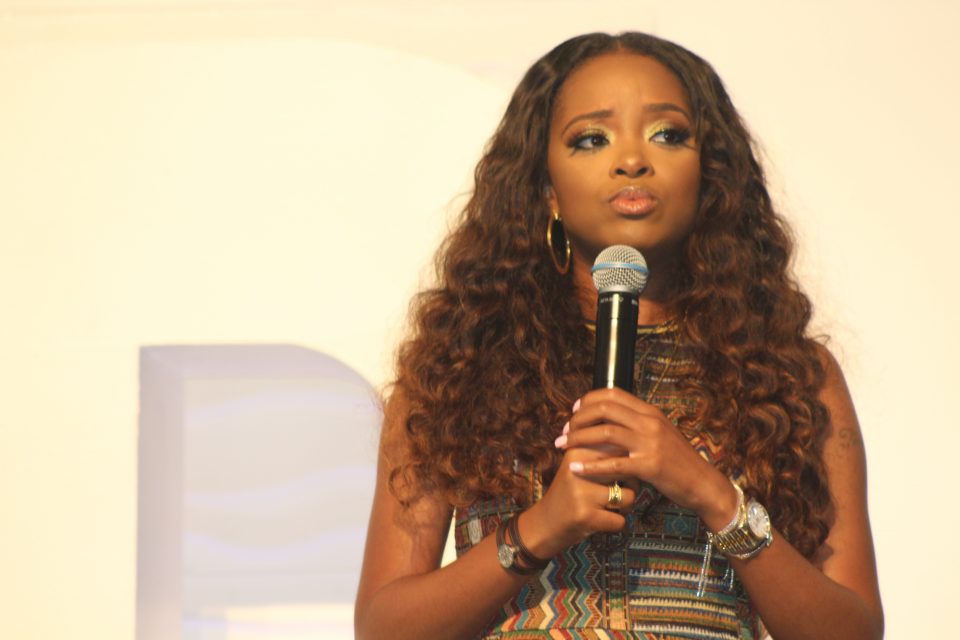 During the news conference, Mallory, Jackson and Foxx called for justice for Floyd, who died after being arrested by officers with the Minneapolis Police Department, and demanded that all of the officers involved be charged in the case.

Mallory stood out, however, as she spoke about the history of racism in America as it relates to the protesters.

“Black people are dying in a state of emergency,” Mallory said. “The reason why buildings are burning [is] not just for our brother George Floyd. They’re burning down because people here in Minnesota are saying to people in New York, to people in California, to people in Memphis, to people all across this nation, ‘Enough is enough.'”

Mallory also spoke about corporations that remain silent during these times.

“We are not responsible for the mental illness that has been inflicted upon our people by the American government, institutions and those people who are in positions of power,” she said.

“I don’t give a damn if they burn down Target because Target should be on the streets with us calling for the justice that our people deserve. If you are not coming to people’s defense, then don’t challenge us when young people and other people who are frustrated and instigated by the people you pay … [are] out there throwing rocks, breaking windows and burning down buildings.”

Violence begets violence, but there’s a way to stop it, Mallory said.

“Don’t talk to us about looting. Y’all are the looters. America looted Black people. America looted the Native Americans when you first came here. So, looting is what you do. We learned violence from you. If you want us to do better, then you do better.”

View video of Mallory’s impassioned speech on the next page.