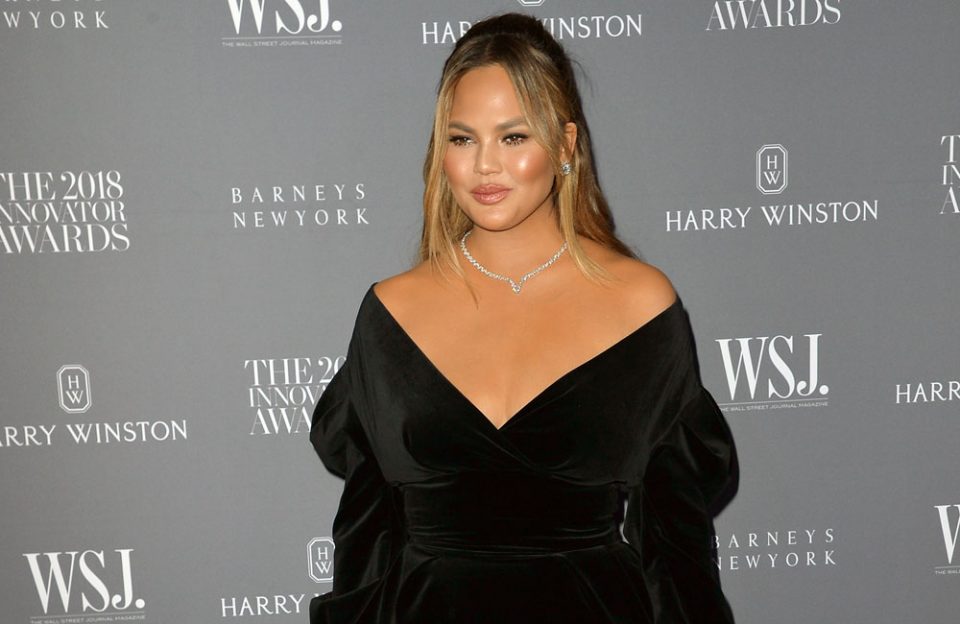 Celebrities are very involved in the struggle for justice on a myriad of fronts.

The likes of J. Cole, Ray J, ex-NBA star Stephen Jackson and many others have joined the protests and marches that have broken out in America’s marquee cities this past week following the death of George Floyd.

#JCole is out there with the people in #fayettevillenc…
"I'm the man of the people not above but equal" in his song "Don't let Nas down" pic.twitter.com/i1sJ4g1O3M

On another front, some celebrities such as Beyoncé, Rihanna and Drake have delivered powerful messages to their many millions of Instagram followers about how they feel in the aftermath of Floyd’s shocking death.

And in the legal realm, other celebrities are trying to ensure the protesters they have little to fear if they are locked up from legally and peacefully protesting in the streets of America.

Exiled NFL quarterback Colin Kaepernick assured the people pouring into the streets of Minneapolis in particular that he will back them with legal representation for protesting oppression and police brutality.

In fighting for liberation there‘s always retaliation. We must protect our Freedom Fighters. We started a legal defense initiative to give legal representation to Freedom Fighters in Minneapolis paid for by @yourrightscamp

For representation or to donate https://t.co/q0pzAObCiG

Former supermodel Chrissy Teigen, the wife of iconic singer John Legend, said she is pledging $200K to bail out people if they are arrested during the protests.

“In celebration of whatever the f— maga night is, I am committed to donating $100,000 to the bail outs of protestors across the country,” she wrote proudly and defiantly in a Twitter post that got nearly a million likes.

After contemplating the amount, a fan wondered if $100k would be enough with the millions taking to the streets.

Oscar-nominated actor Don Cheadle and even some White celebs have offered to chip in some coins to the cause, including popular comedic actor Seth Rogan and actor Steve Carell, who are offering to join the fight from the legal end.