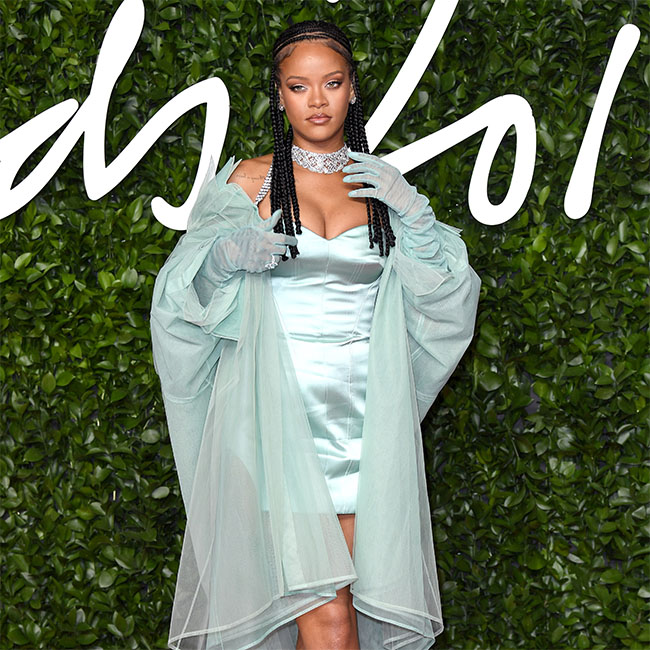 Rihanna has pledged her support to the Blackout Tuesday movement.

The 32-year-old star has taken to her Instagram account to announce that her Fenty fashion and beauty brands won’t be doing any business on Tuesday, June 2, 2020, in response to George Floyd‘s death last week.

Rihanna previously voiced her anger and sadness about the incident in Minneapolis on Instagram.

She said: “For the last few days, the magnitude of devastation, anger, sadness I’ve felt has been overwhelming to say the least! Watching my people get murdered and lynched day after day pushed me to a heavy place in my heart! To the point of staying away from socials, just to avoid hearing the blood curdling agony in George Floyd’s voice again, begging over and over for his life!!!

“The look of enticement, the pure joy and climax on the face of this bigot, murderer, thug, pig, bum, Derek Chauvin, haunts me!! I can’t shake this! I can’t get over an ambulance pulling up to an arrest, a paramedic checking a pulse without removing the very thing that’s hindering it! Is this that f—ing normal??? If intentional MURDER is the fit consequence for “drugs” or “resisting arrest”….then what’s the fit consequence for MURDER???! #GeorgeFloyd #AhmaudArbery #BreonnaTaylor (sic)”