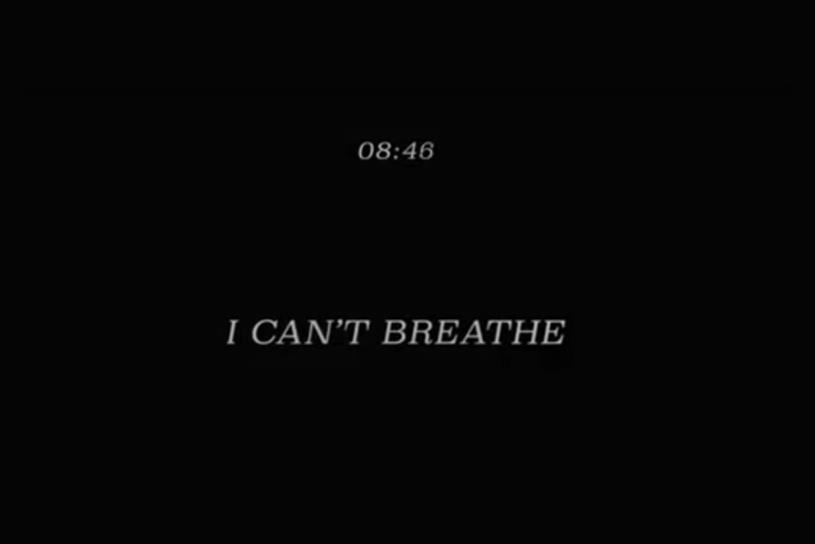 Black Americans have sometimes felt alone trying to swim against the powerful currents of change in the fight for equality in America.

Some powerful national entities, however, have spoken up forcefully, either verbally or symbolically, in support of that cause in the chaotic aftermath of George Floyd’s violent death.

ViacomCBS, which is home to a plethora of popular television stations such as BET and MTV, made a bold statement when it went black for 8 minutes and 46 seconds for #BlackoutTuesday. This was to pay homage to Floyd who reportedly suffocated to death when ex-Minneapolis cop Derek Chauvin clamped down on his neck on Memorial Day, according to the family’s independent medical examiner.

Other stations under the ViacomCBS umbrella were also included in the show of solidarity for #BlackoutTuesday that was first implemented by the Black music industry. They were VH1, Nickelodeon, CBS Sports, TV Land, Logo, Paramount Networks and Comedy Central.

The president of the Entertainment and Youth Group explained the decision to have all of the ViacomCBS stations go dark simultaneously on Tuesday, June 2, 2020:

“One week ago, for 8 minutes and 46 seconds, the breath of one of our fellow humans was taken from him. His name was George Floyd,” he wrote. “Today at 5pm ET, the E&Y brands and platforms around the world will go dark for 8 minutes and 46 seconds to show our support for the Black Lives Matter movement, and the fight against police brutality and racial inequality,” he said.

“We know there is a lot of work ahead of us, and I am committed to action beyond these words with all of you. We must continue to work together, to look within, and to support one [another] and our fellow humans – all with compassion for each other.”

Read the rest of the message that was posted on the social media platforms for the likes of BET and VH1:

For 8 minutes and 46 seconds, we will go dark in tribute to George Floyd. We dedicate this time to the victims of police brutality and the powerful movement fighting for justice. Join @ColorofChange. Text DEMANDS to 55156. #JusticeForGeorgeFloyd pic.twitter.com/qyQ4aUCW9G

For 8 minutes and 46 seconds, we will go dark in tribute to George Floyd. We dedicate this time to the victims of police brutality and the powerful movement fighting for justice. Join @ColorofChange. Text DEMANDS to 55156. #BlackLivesMatter pic.twitter.com/X6587CxuOw