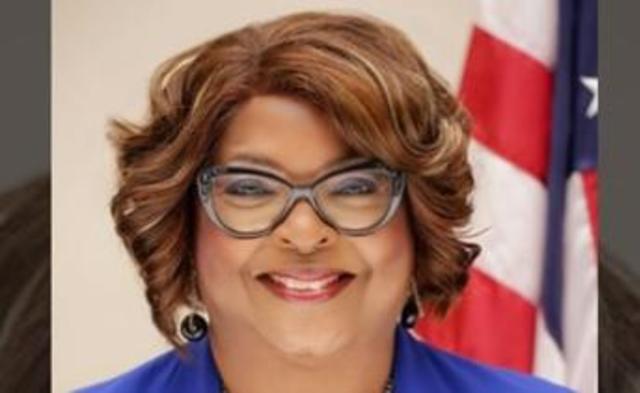 Ella Jones has made history by becoming the first Black mayor of Ferguson, Missouri.

On Tuesday evening,  June 2, 2020, it was announced that Jones had defeated Councilwoman Heather Robinett by securing 54 percent of the overall vote.

The moment is significant because of the racial dynamics of Ferguson, which were highlighted during the shooting death of teenager Mike Brown in 2014. Brown, unarmed at the time, was shot by officer Darren Wilson. An uprising occurred in Ferguson after a grand jury decided not to indict Wilson.

In the aftermath of Brown’s shooting, the racial disparities in the city became evident. For example, while Ferguson is 67.4 percent Black and 29.3 percent White, according to the U.S. Census, the majority of the political officials and police officers were White.

Brown’s death and the outcome in Wilson’s case inspired new voices to take the lead in the city, which is a suburb of St. Louis.

Jones, a resident of Ferguson for more than 40 years, has a bachelor’s degree in chemistry from the University of Missouri-St. Louis and has worked at Washington University’s School of Medicine and KV Pharmaceutical Company.

She decided to delve into politics in 2015 by becoming a member of the city council. At the time, only one of the six city council members was Black.

During a time of turbulence across the nation, Jones’ election proves how the power of voting can bring about change.