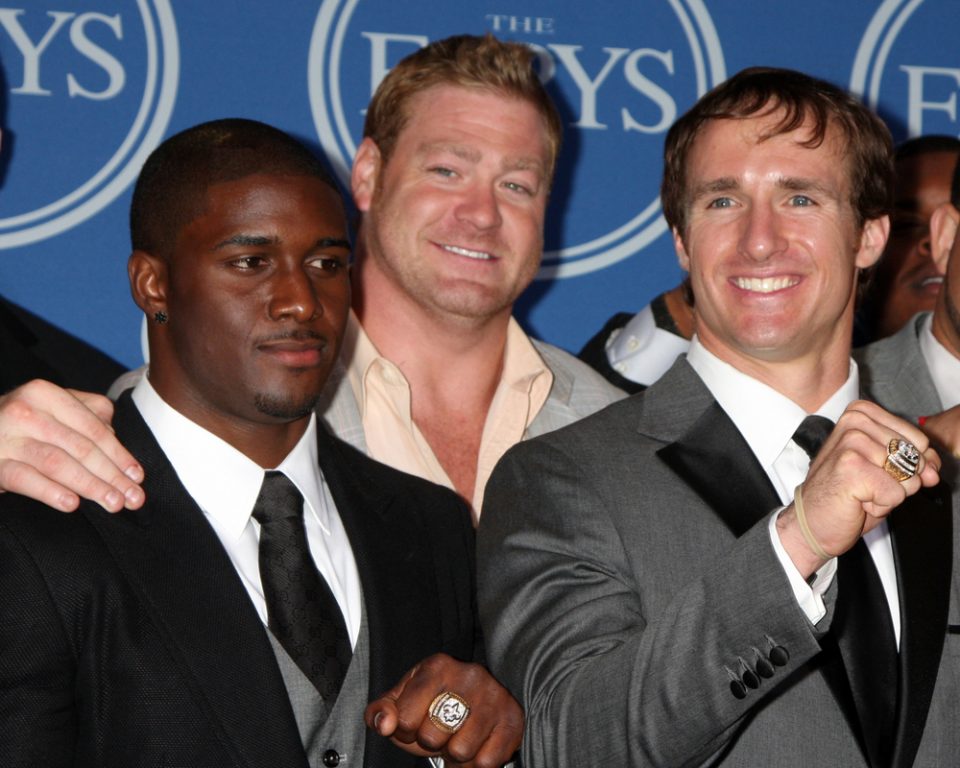 Sports have always served as a vehicle that could bring different races and cultures together.  Players from different backgrounds are often forced to learn about individuals from diverse backgrounds in order to come together to achieve a common goal.

However, Super Bowl-winning quarterback Drew Brees of the New Orleans Saints made a statement on Wednesday, June 3, 2020, that proved some athletes can participate in a game with other players without ever having personal concerns about their teammates’ well-being.

During an interview with Yahoo Finance, Brees was asked to share his feelings about Colin Kaepernick’s choice to kneel as a silent protest against police brutality and racial inequality.

“I will never agree with anybody disrespecting the flag of the United States of America or our country,” Brees said.

The statement received swift backlash from several of his Black teammates and NBA superstar LeBron James.

Brees revealed a lot about himself with that answer. Instead of addressing the reasons why Kaepernick would have the desire to protest racial inequities, Brees focused on his own beliefs about America while totally ignoring the brutality that Blacks have endured under the American flag for more than 400 years.

His statement suggests that he views the nation through a lens that is void of empathy for Black players who have helped him to be successful on the football field, such as Michael Thomas, Alvin Kamara and Tre’Quan Smith.

But Brees’ statement goes beyond his lack of care for the historic mistreatment that his Black teammates and their families may have faced in this country. He also revealed his ignorance about the country he claims to love.

American troops are not defending the flag or national anthem; they are defending the U.S. Constitution. Additionally, in the Supreme Court decision in West Virginia State Board of Education v. Barnette, the high court ruled that the free speech clause in the First Amendment protected citizens from being forced to salute the American flag or say the Pledge of Allegiance.

So while Brees may have misconceptions about what it means to truly love America, his statement about Kaepernick kneeling during the national anthem speaks volumes about who he is a person. It also implies that he fails to sympathize with the plight of his Black teammates who are simply passing targets for him to win football games on Sundays.