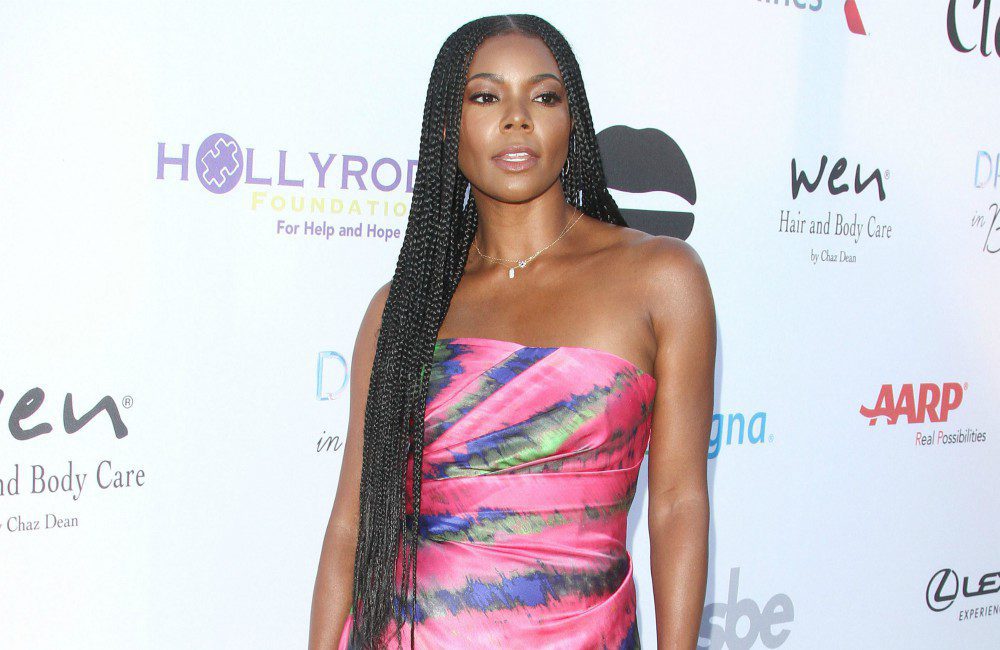 Gabrielle Union has filed a “harassment, discrimination and retaliation complaint” amid claims of racism on the set of “America’s Got Talent.”

The actress registered new paperwork with California’s Department of Fair Employment and Housing in Los Angeles on Thursday, June 4, where she alleged NBC Entertainment Chairman Paul Telegdy wanted to “silence and intimidate” her over claims she was treated badly during her time on the show.

Court papers submitted by Gabrielle’s team allege: “Telegdy contradicted his statements to the media and personally disregarded NBC’s ‘Principles of Business Conduct’ mandating confidentiality for workplace investigations by contacting Union’s agent and disclosing confidential information obtained during the ongoing investigation into Union’s concerns in an attempt to silence and intimidate Union from providing information to the investigator about her experiences. On or about February 4, 2020, Telegdy threatened Union through her agent and warned Union’s agent that Union had better cease from pursuing her claims of racism while filming AGT.”

Meanwhile, the 47-year-old actress claims Simon Cowell’s smoking on the set made her ill.

She said: “I couldn’t escape. I ended up staying sick for two months straight. It was a cold that lingered, and turned into bronchitis, because I couldn’t shake it. It impacted my voice, which affects my ability to do my job. It was challenging to tend to my illness without being made to feel like I’m responsible for my own sickness. It put me in a position from day one where I felt bothered. I felt isolated. I felt singled out as being difficult, when I’m asking for basic laws to be followed. I want to come to work and be healthy and safe and listened to.”